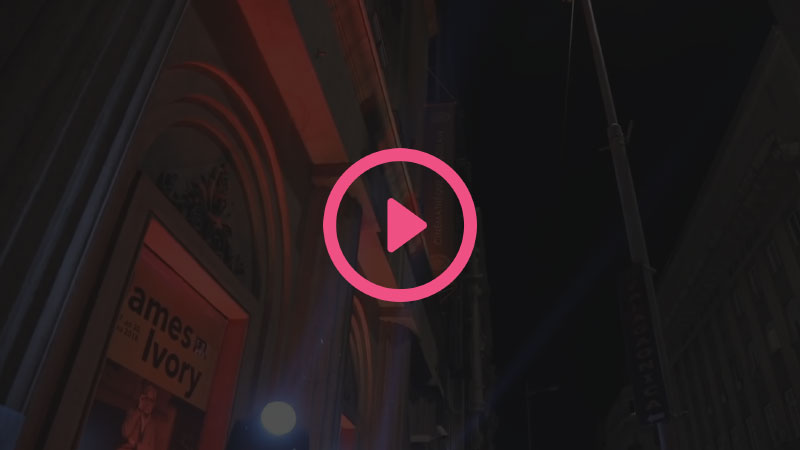 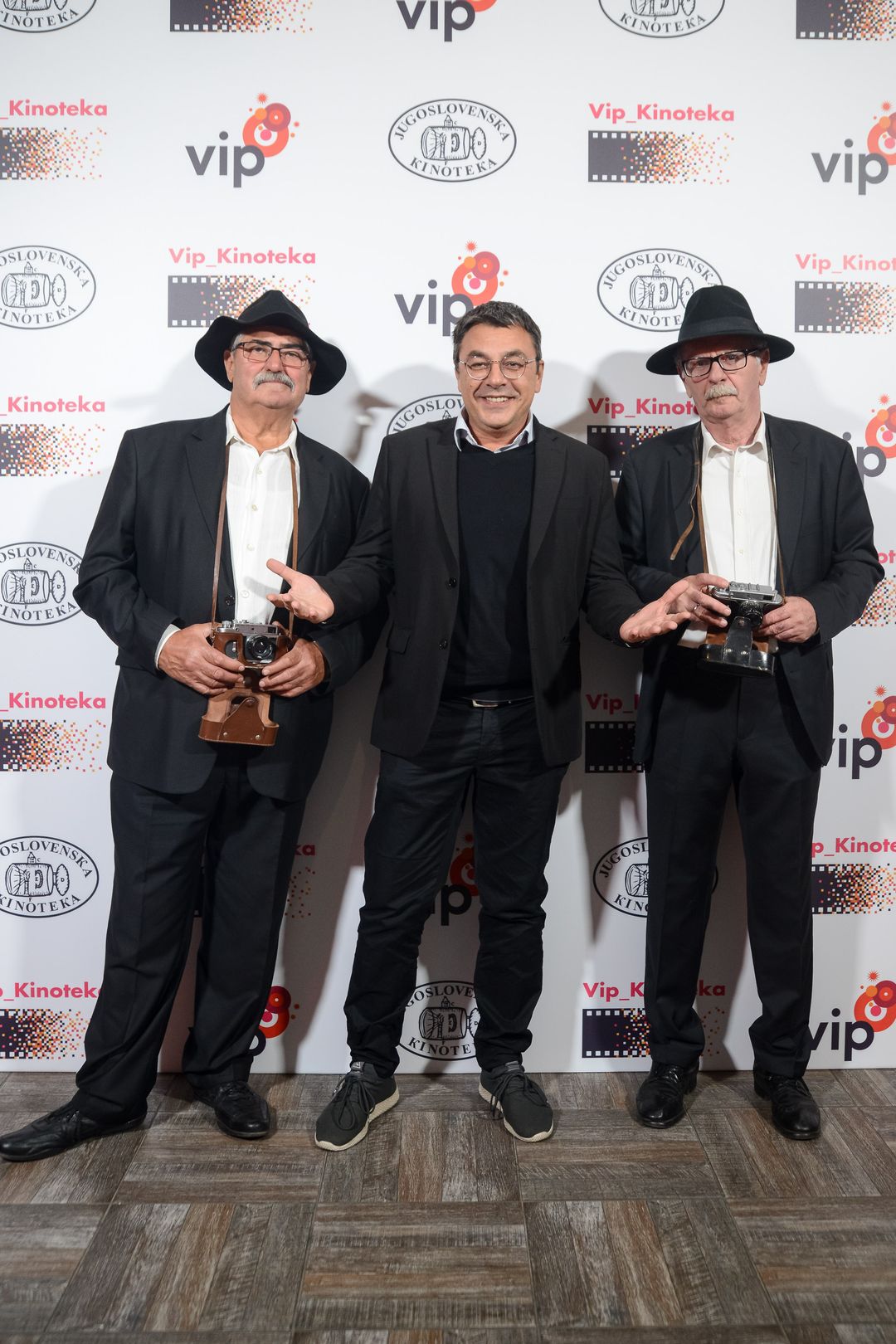 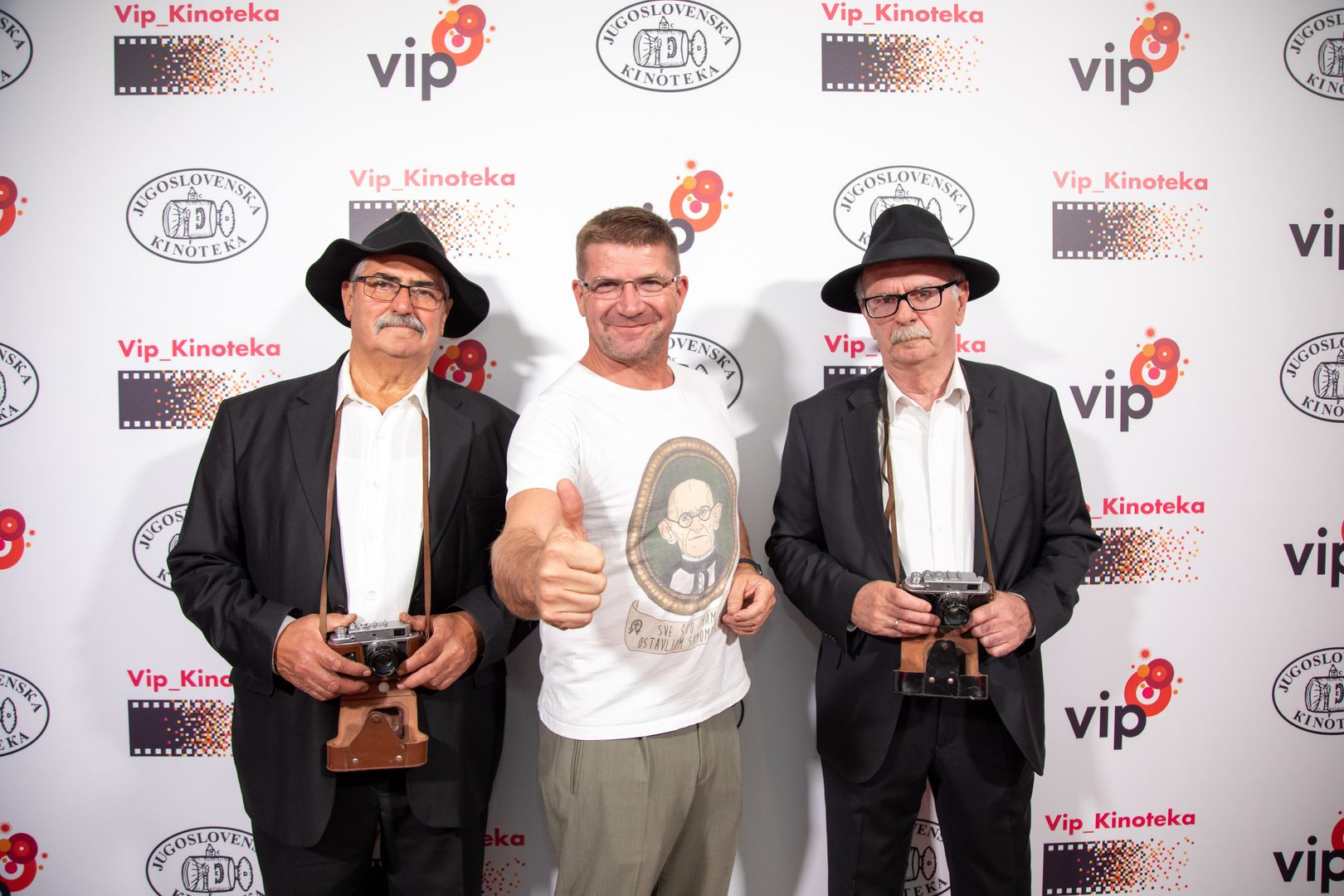 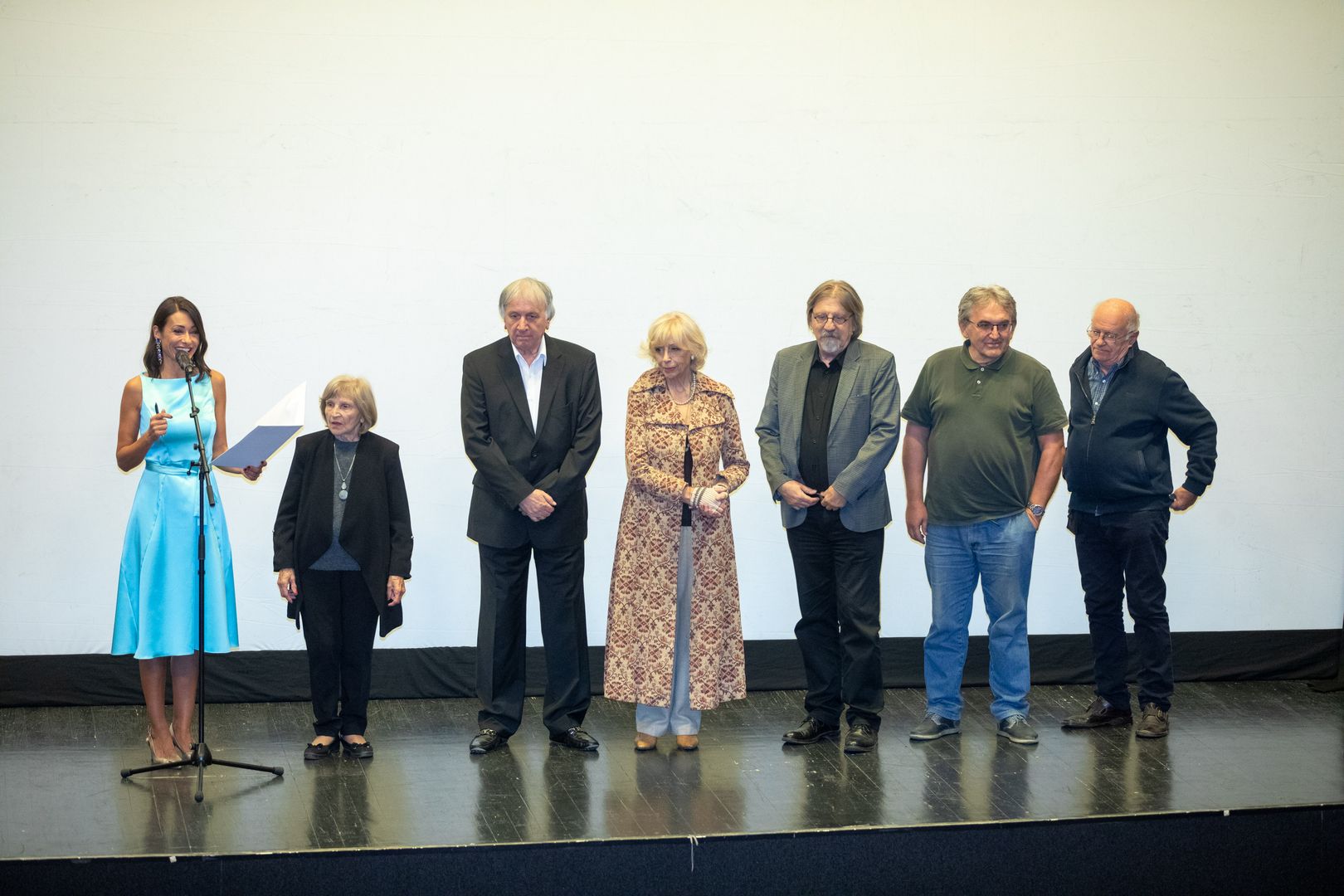 Balkan spy is 12th digitally restored movie within the A1 kinoteka (former Vip Kinoteka) project. The movie premiere was held on September 20, 2019, in “Vlada Divljan” center for culture. This time, falcon called the eagle, but the whole flock responded. Many “suspected“ guests from the art, business and film industry came together to the screening of the legendary classic.

The idea was to reanimate the atmosphere of the cold war hysteria, so the whole event was in the spy code – all of the guests were invited with encrypted invitations, during the event they were followed by dressed spys, also specially designed examination room was improvised. After movie screening, dr Nele Karajlic performed with his band, and took the public back to the time movie was filmed with evergreen songs reviving the atmosphere of the 80’s.

The event was recognised by great publicity, so the premiere was mentioned in more than 50 media publications, including TV reports with national frequency. Also, a great number of positive comments was recorded on A1 Serbia and Yugoslav film archive social media channels.