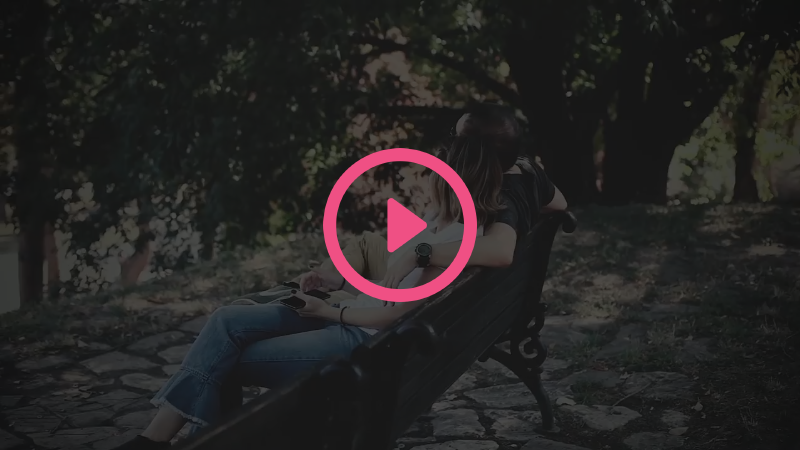 BELGRADE PRIDE – OUR LIFE WITHIN THESE FOUR WALLS

How would you feel if you were forced to live each day less free than other people, hiding, carrying the burden of your “FOUR WALLS” wherever you go, just because of the lack of understanding and empathy? This is how many of our citizens feel just because they are a little bit different than the majority. But they have the same needs and wishes as anyone: the need for love, belonging, acceptance and freedom. That is also their human and legal right, denied to many.

The campaign “OUR LIFE WITHIN THESE FOUR WALLS”, created in the collaboration between the executive group and the Belgrade Pride Association, deals with the widely held opinion that LGBT+ people should have the same rights as other citizens , but only within their four walls. The truth is that these walls exist in our minds, so our campaign wanted to break them. In our stunt video, we tried to portray situations in which LGBT+ people still do not have equal rights and freedoms. We have shown what it looks like when these walls appear where they are entirely out of place.