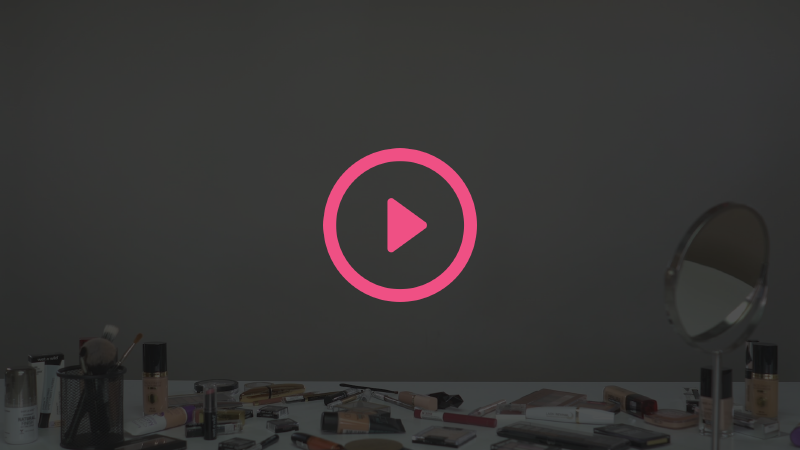 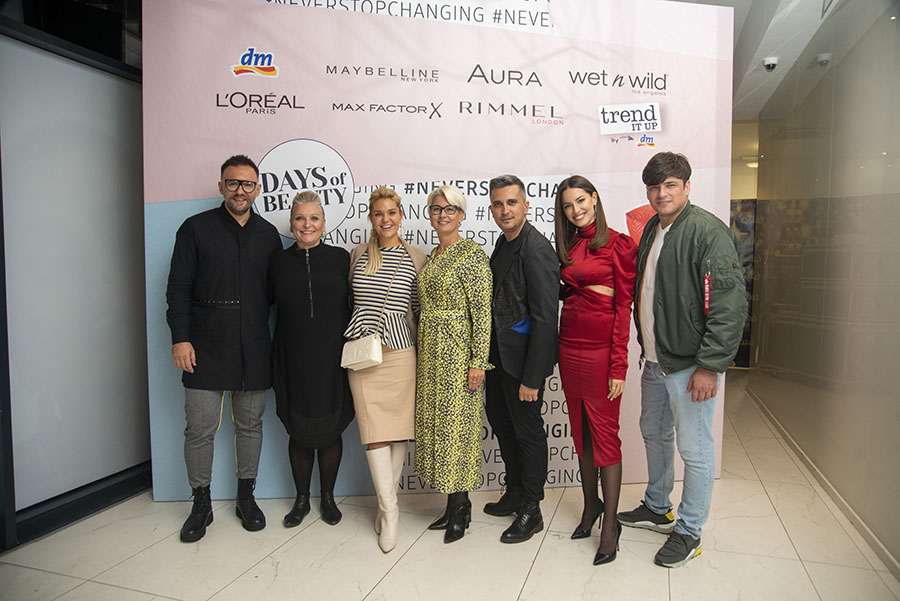 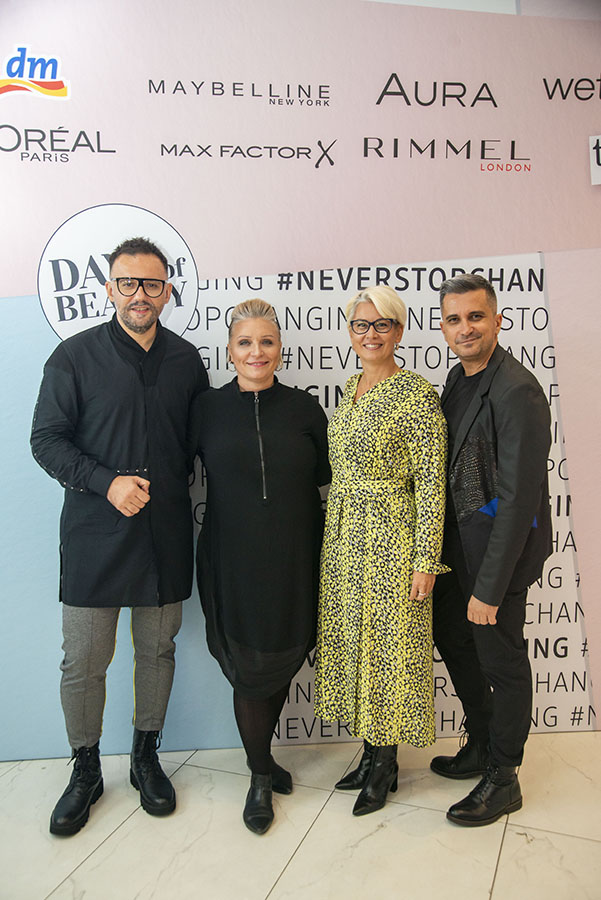 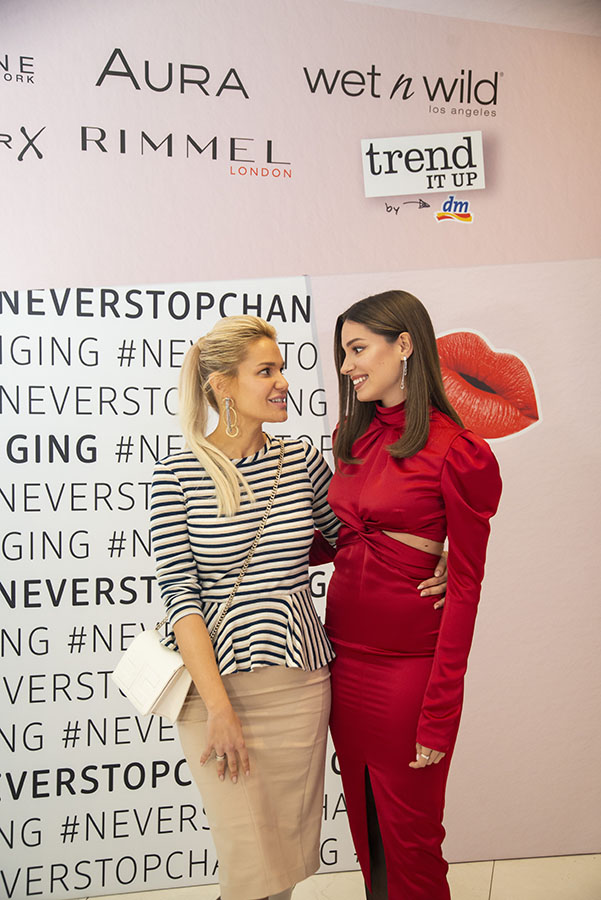 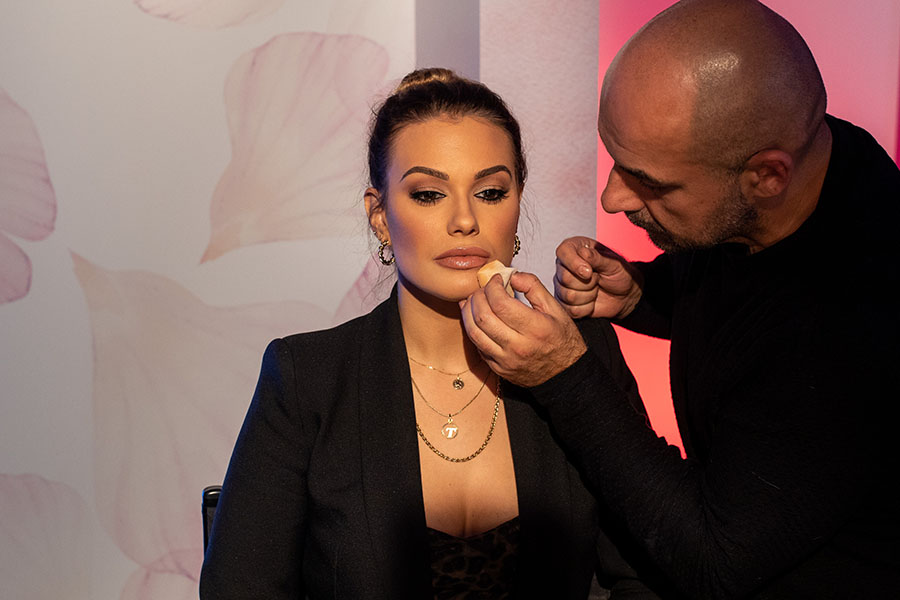 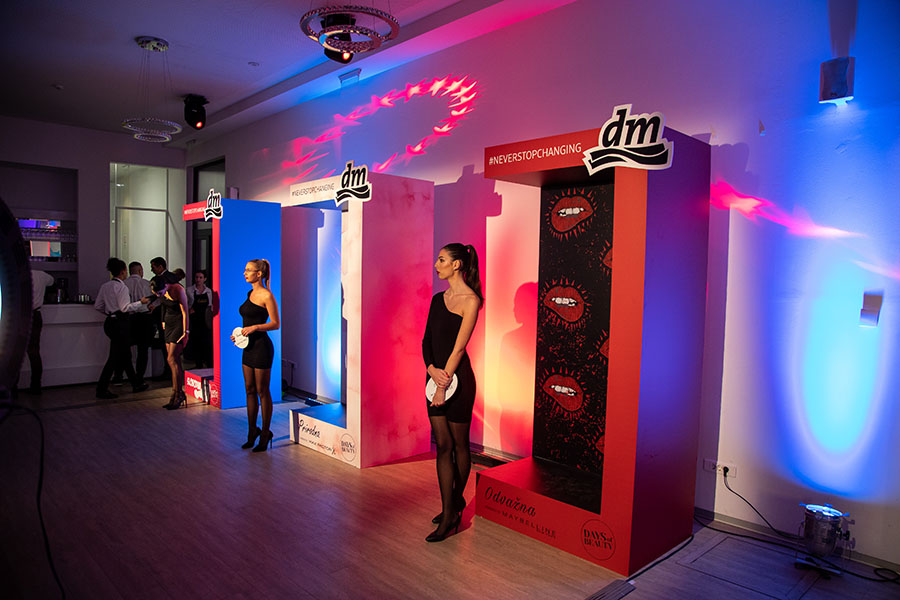 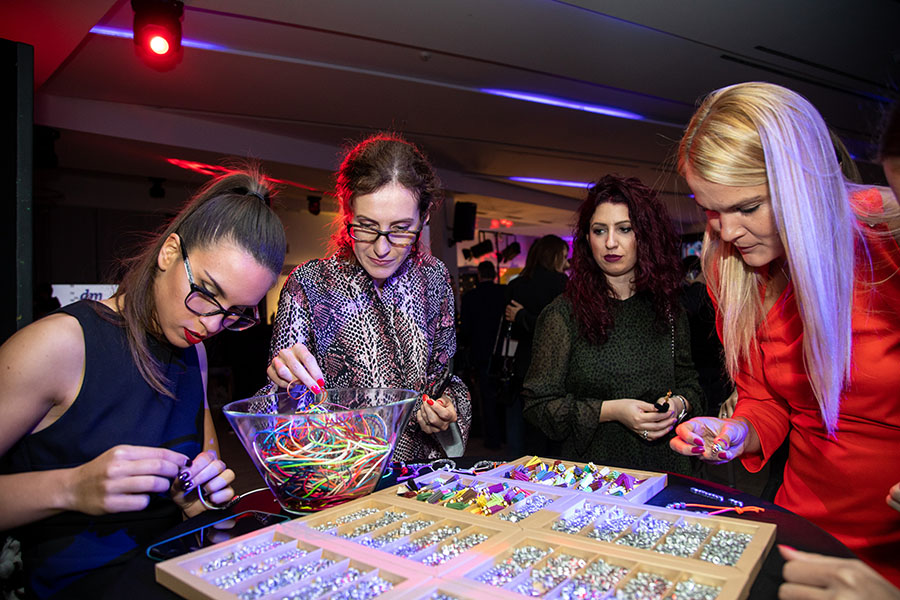 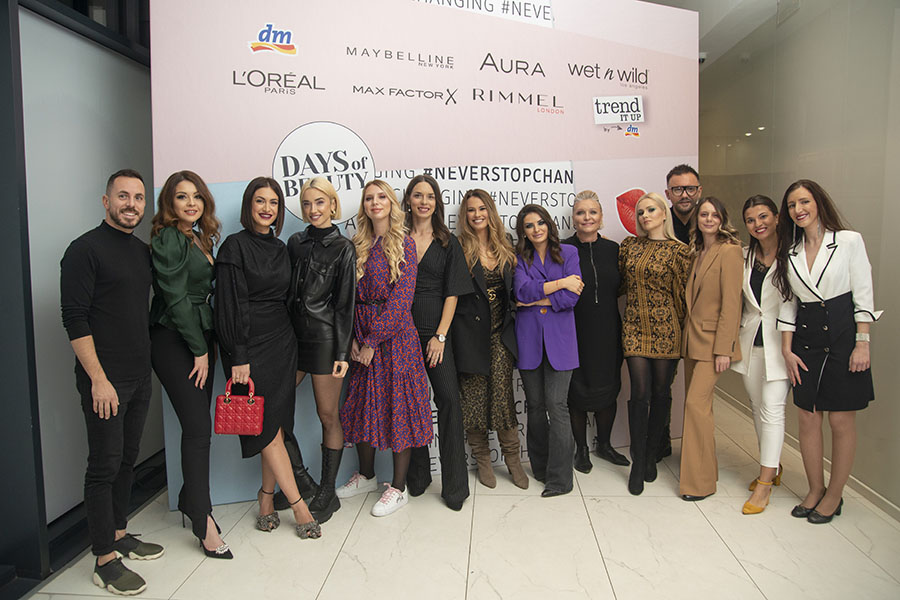 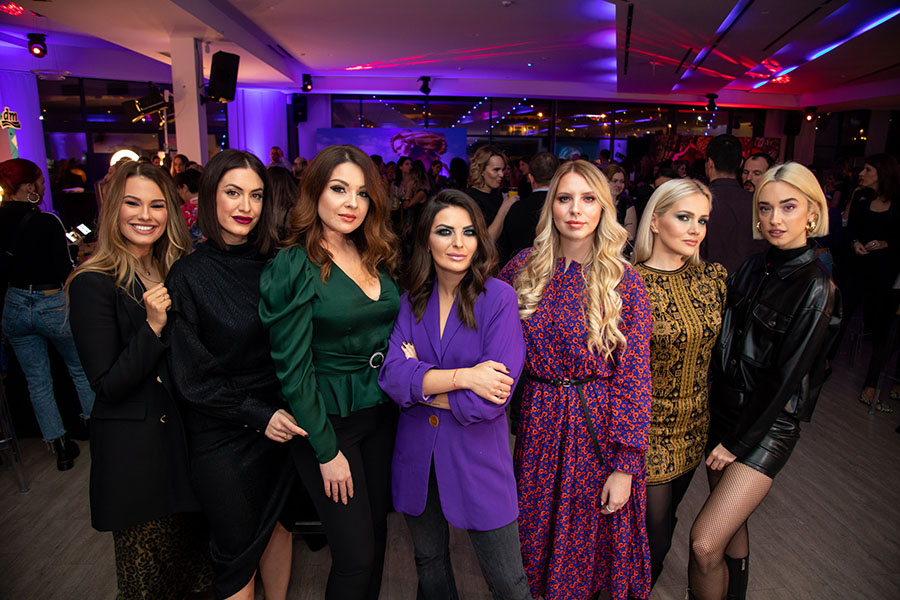 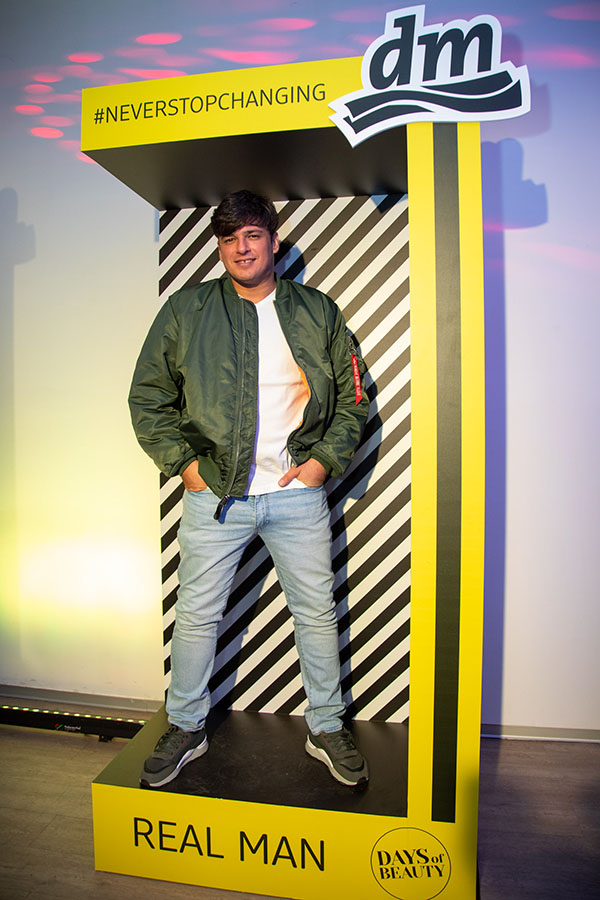 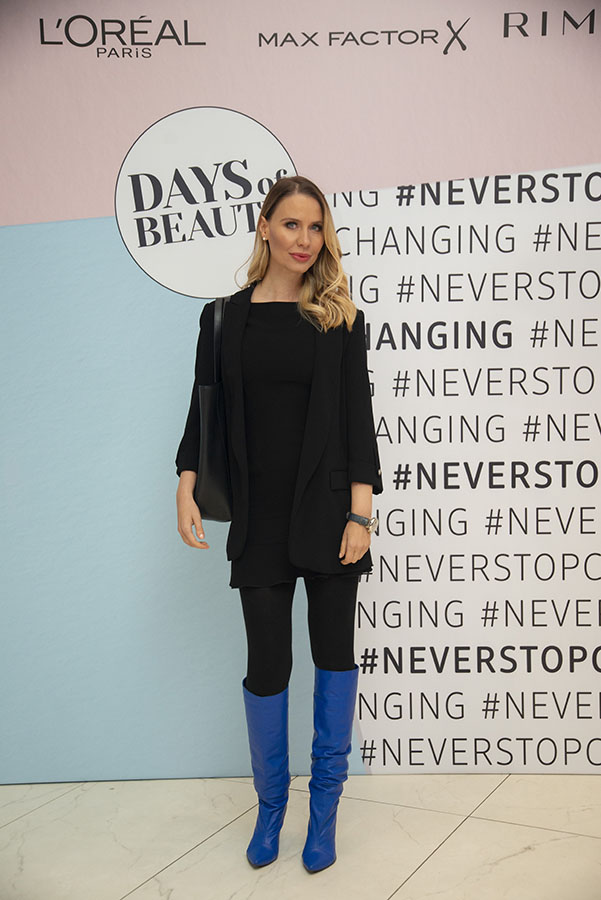 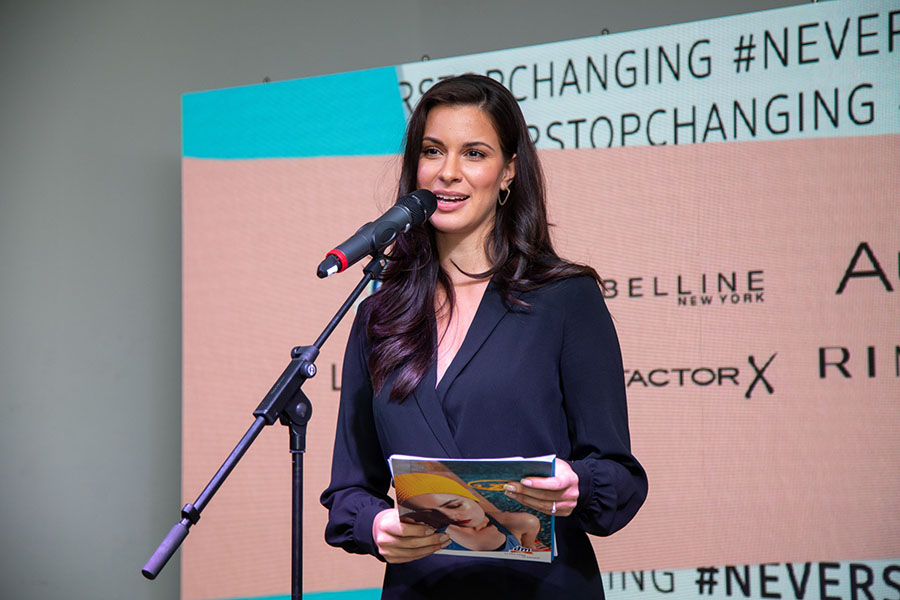 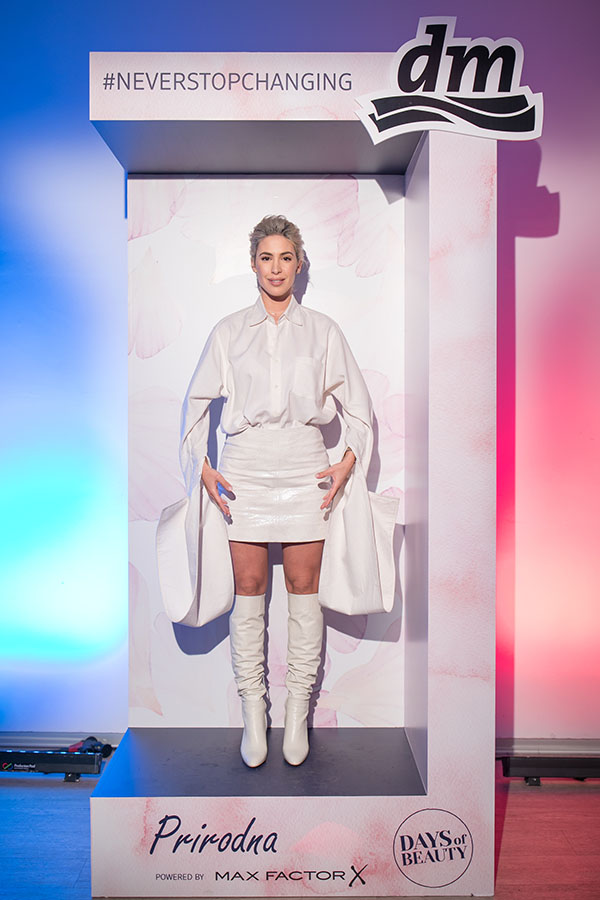 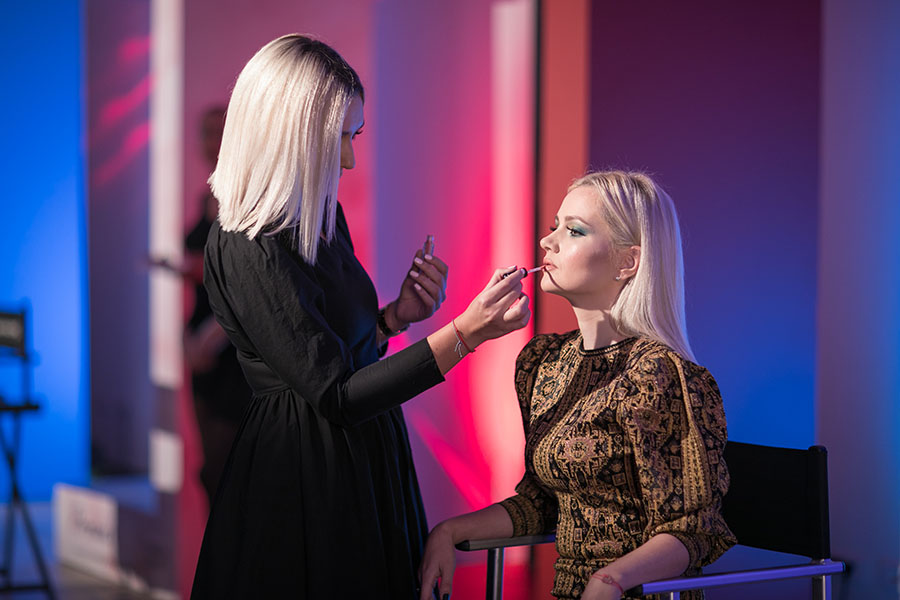 For dm drogerie markt, we organized a glamorous event called “Days of beauty” within their annual make-up promotion campaign. Motivated by the major theme of the make-up season in dm drugstores Never stop changing, we wanted to portray change as a constant process that offers many benefits and gives us a chance to be the best version of ourselves.

During this event, through numerous interactive activations, we motivated guests to play and reflect on the change they needed. In a corner especially developed for each make-up brand, ladies had the option to select whether they wanted to be trendy, sensual, natural, brave, distinctive, fearless, or free.

We chose exactly these types of women for the promotional video that premiered at the event. In a video with the message that “change starts with us,” some of the most powerful influencers from our community excelled: Jelena Nikolić, Iva Čuljak, Tatjana Jovanović, Ena Čubrilo, Lea Davogić, Dejana Erić, and Tamara Ćosić. In addition to them, more than 200 people attended the event, along with many media representatives and local celebrities including Sara Jovanović, Lena Kovačević, Andrija Kuzmanović, Dunja Jovanić, Aleksandra Đikanović, and Dragana Kosjerina.

After the event’s formal part, visitors enjoyed taking pictures in eye-catching photo booths, making their own distinctive bracelets, and using an Instagram camera to take pictures that they could place on the photo wall to make an artistic dm installation. In the end, visitors took home thoughtfully made gifts.

Results: With a creative approach, we secured dozens of media announcements, including five TV reports and more than 200 posts on social media.