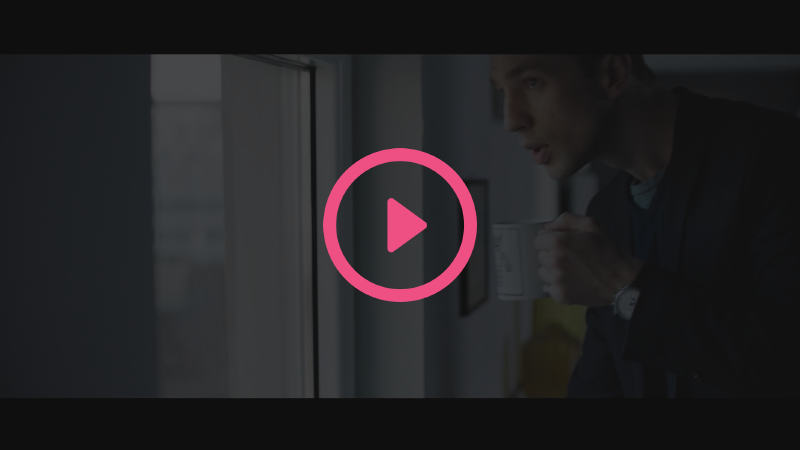 ERSTE “LEAD NARRATIVE“
BELIEVE IN YOURSELF

At the regional level, Erste Bank launched a new creative concept “Believe in Yourself”, and each country within the group was tasked with localizing the campaign by identifying trending social issues and presenting Erste Bank as a brand that supports those who believe in themselves.

Since brain drain was a hot topic in Serbia, we decided to show an example of brain gain – Kosta Jovanović, the youngest professor of robotics at the School of Electrical Engineering (ETF).

Despite his talent and international recognition in the field of robotics, Kosta decided to stay in Serbia and teach future generations, so that he can be near his loved ones. The campaign was run across a variety of integrated channels, including print, radio, TV, OOH, digital, and PR.

Results: The bank managed to double its brand visibility in the first quarter of 2018, reaching 41%, which is by far the highest brand visibility in the Serbian banking sector. In comparison to the industry average, other important banking metrics including “confidence in the bank” and “bank stability” rose by 10% and 9%, respectively. The “Believe in Yourself” campaign was also marked as the most successful campaign among all 12 Erste Group countries.