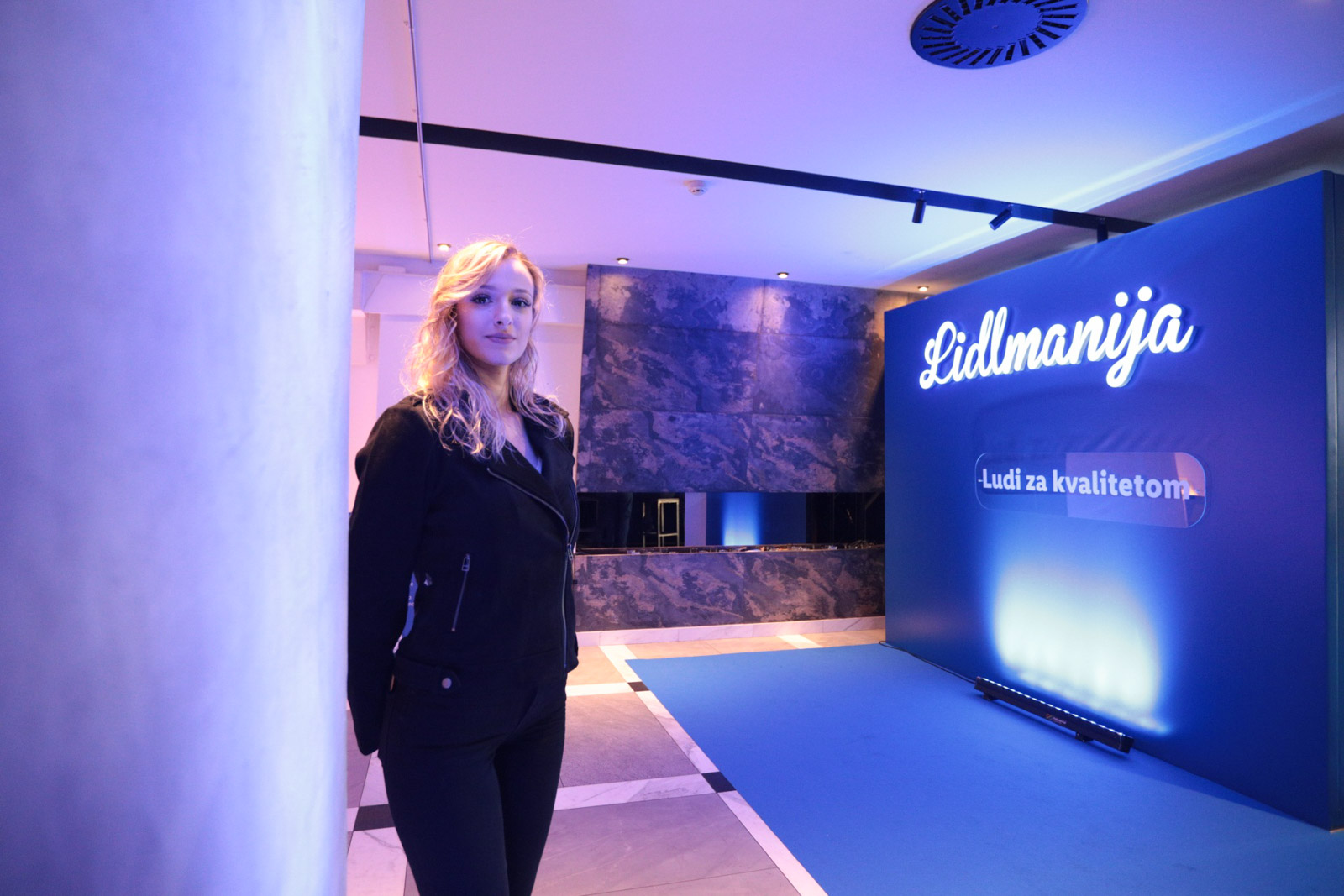 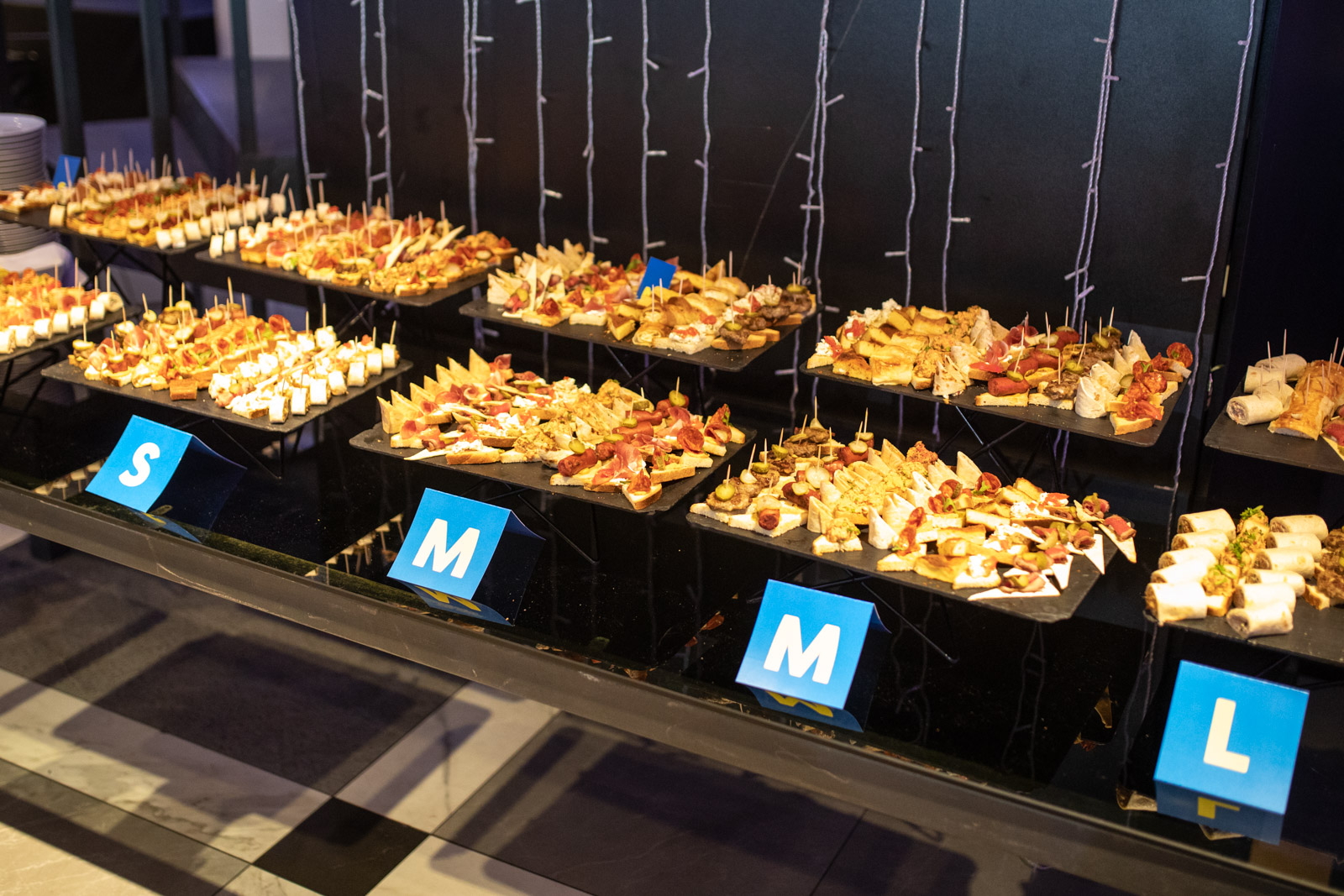 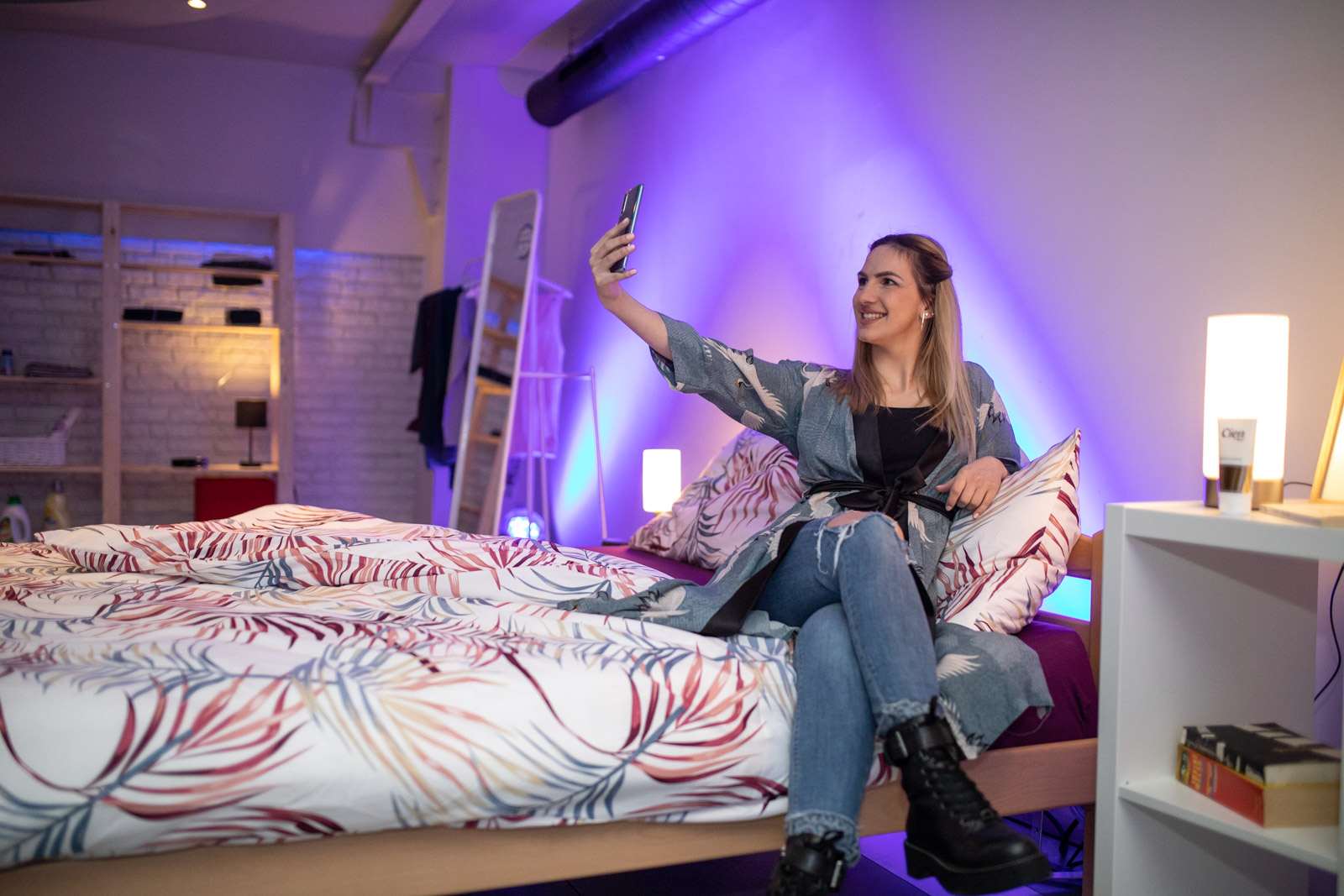 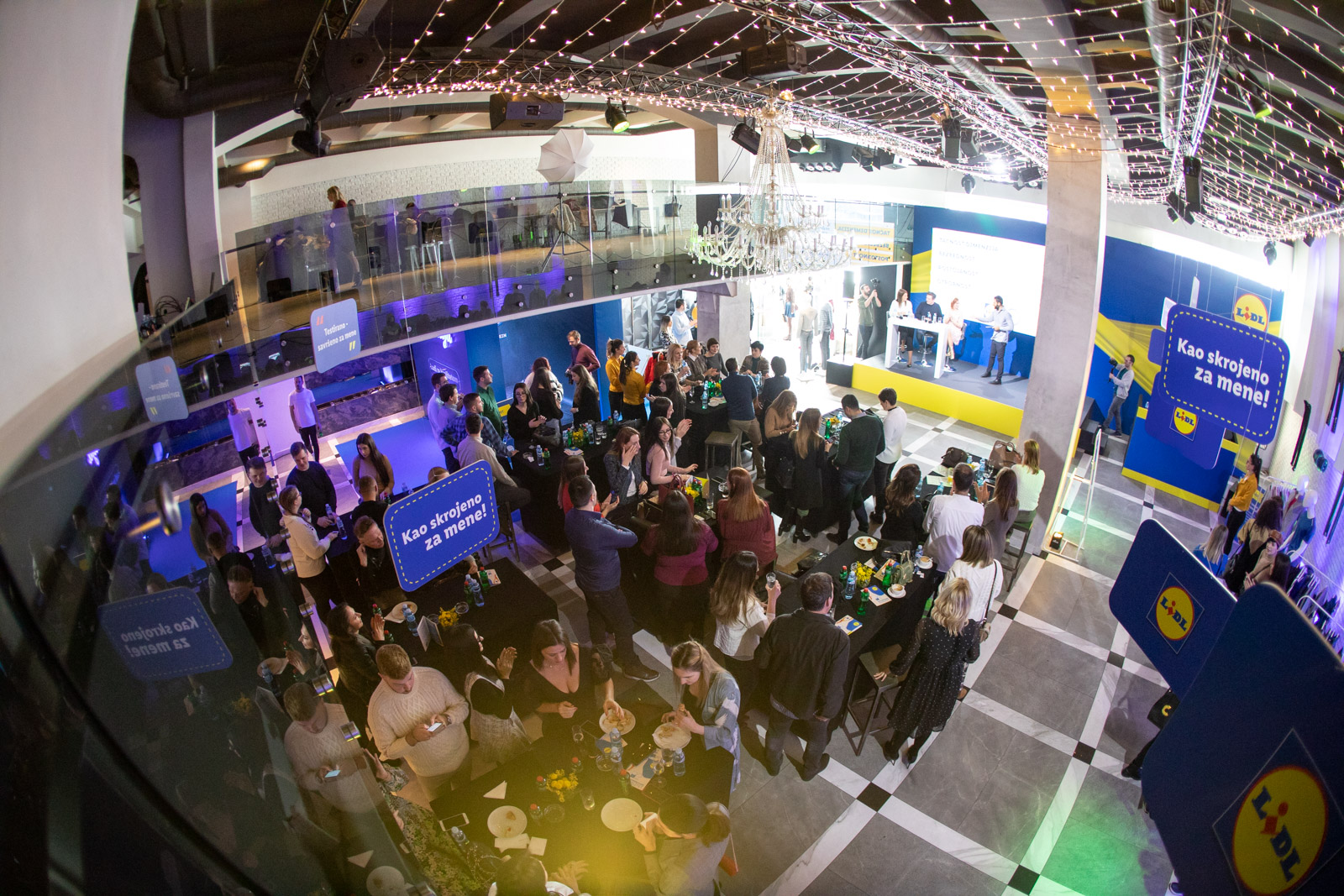 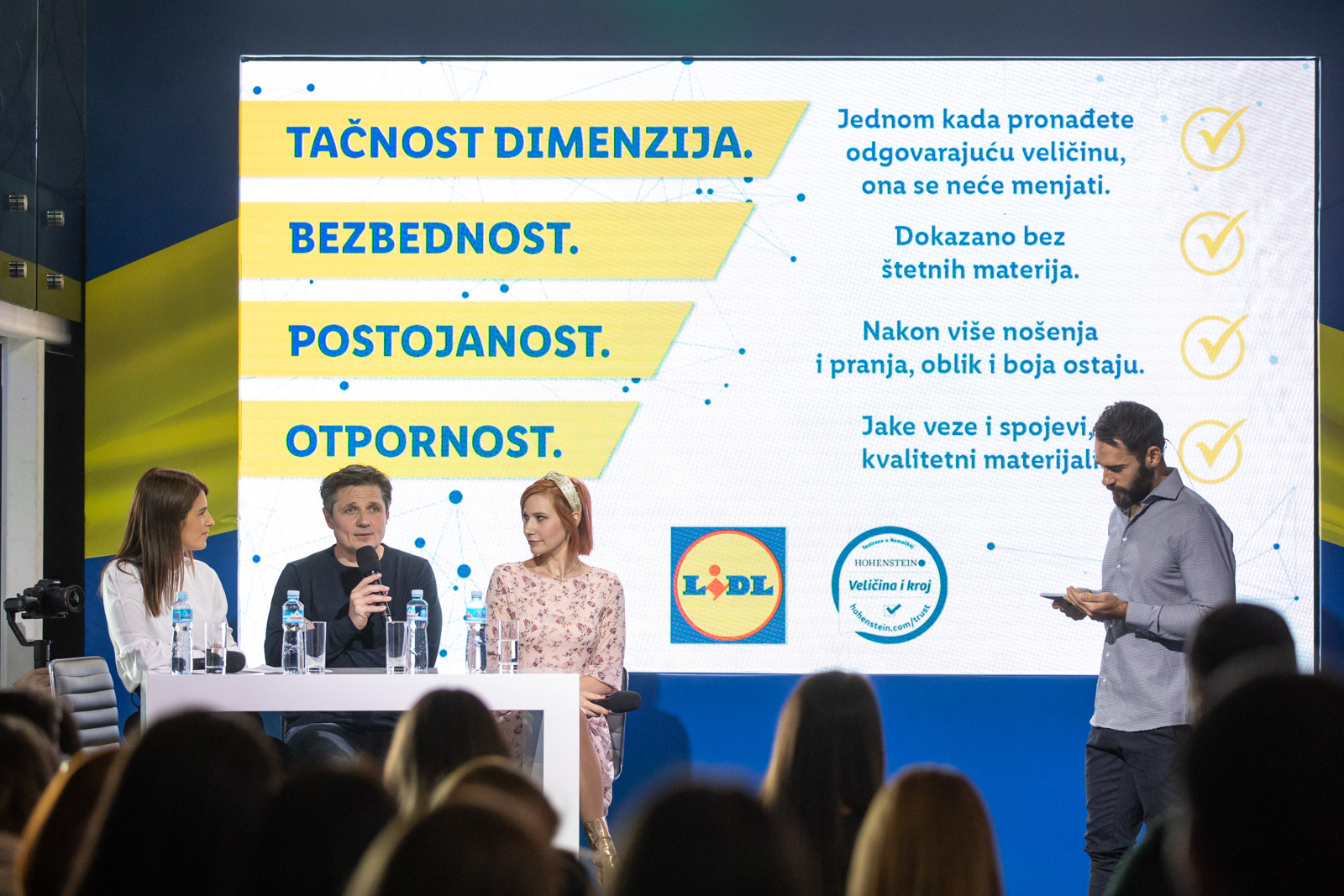 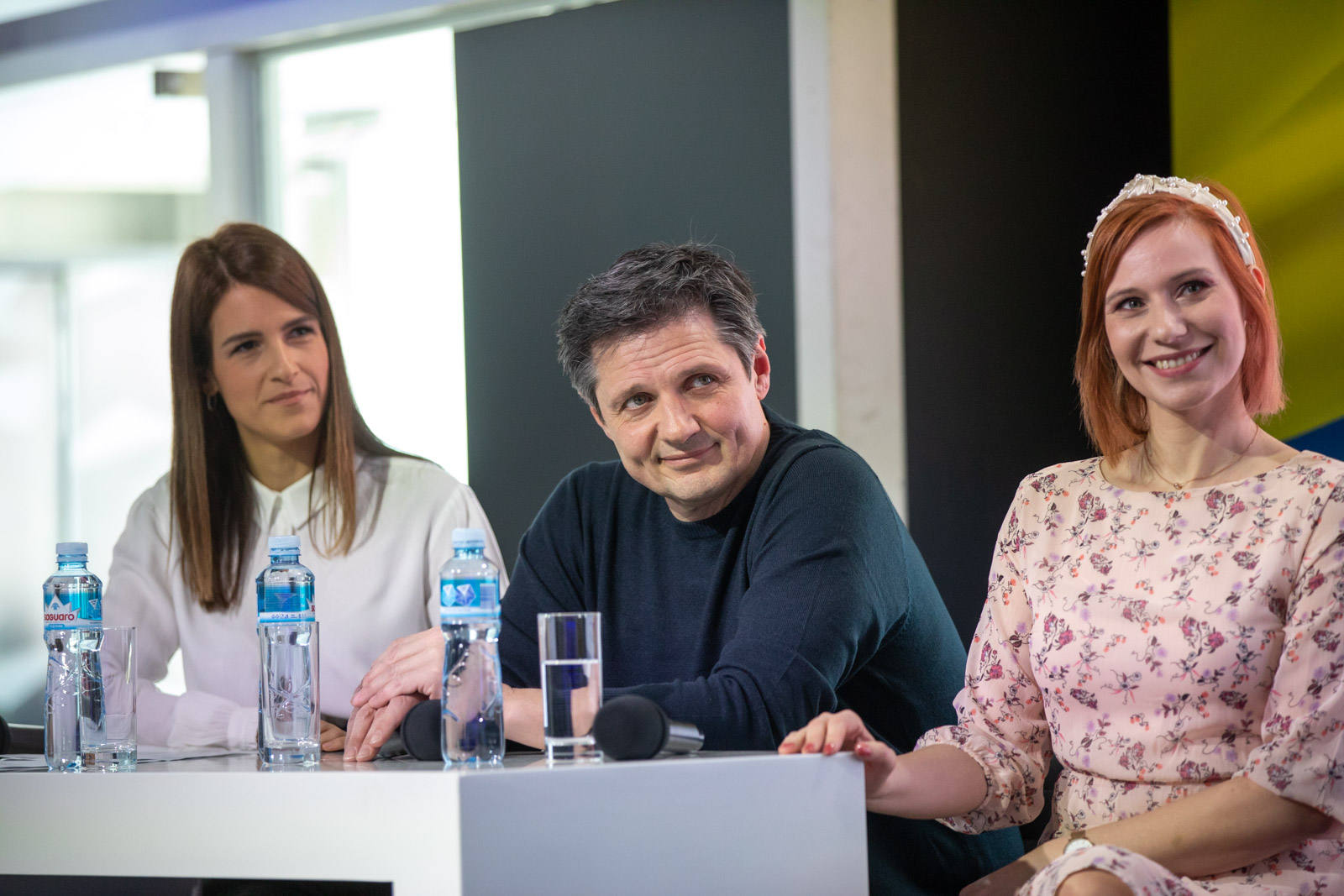 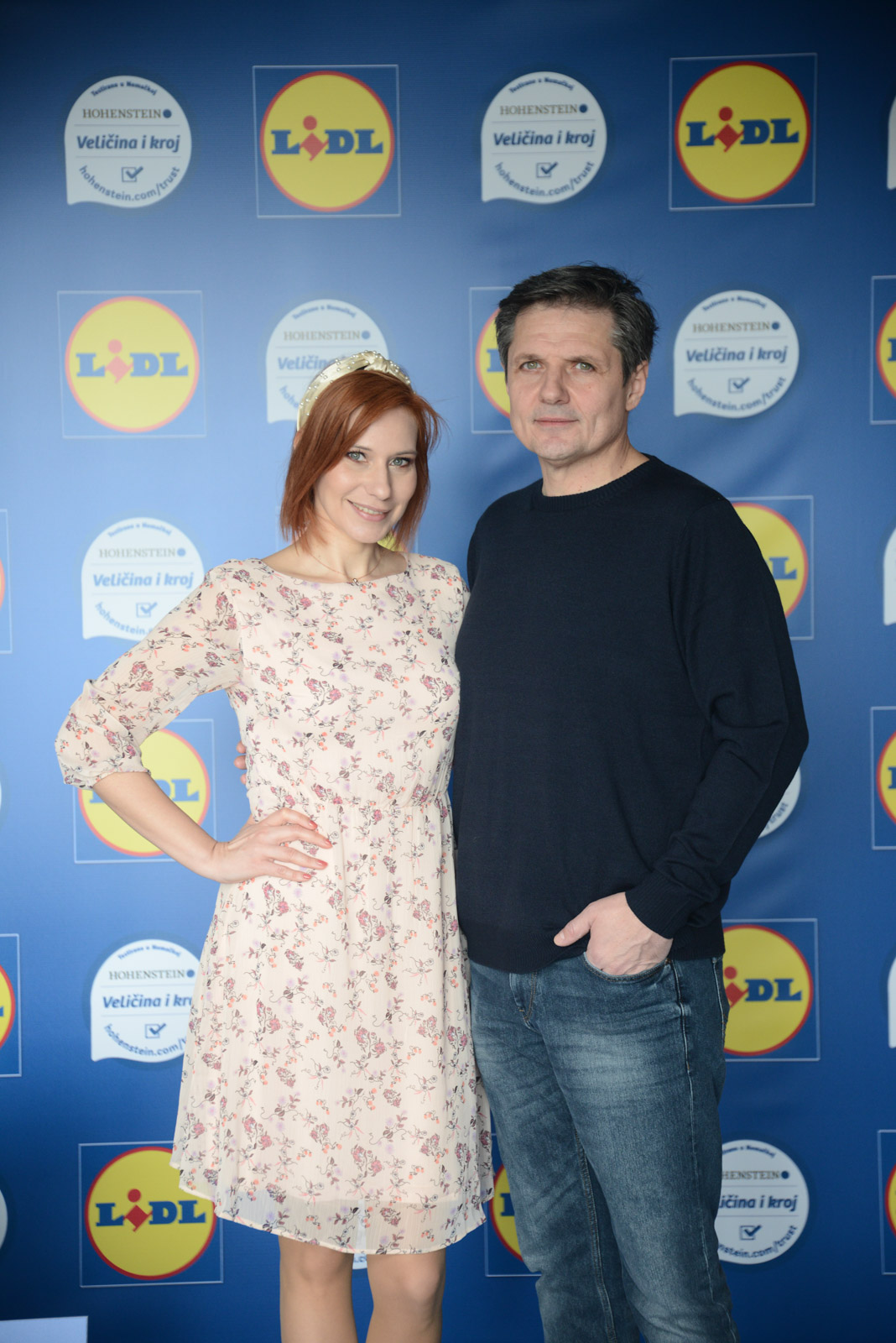 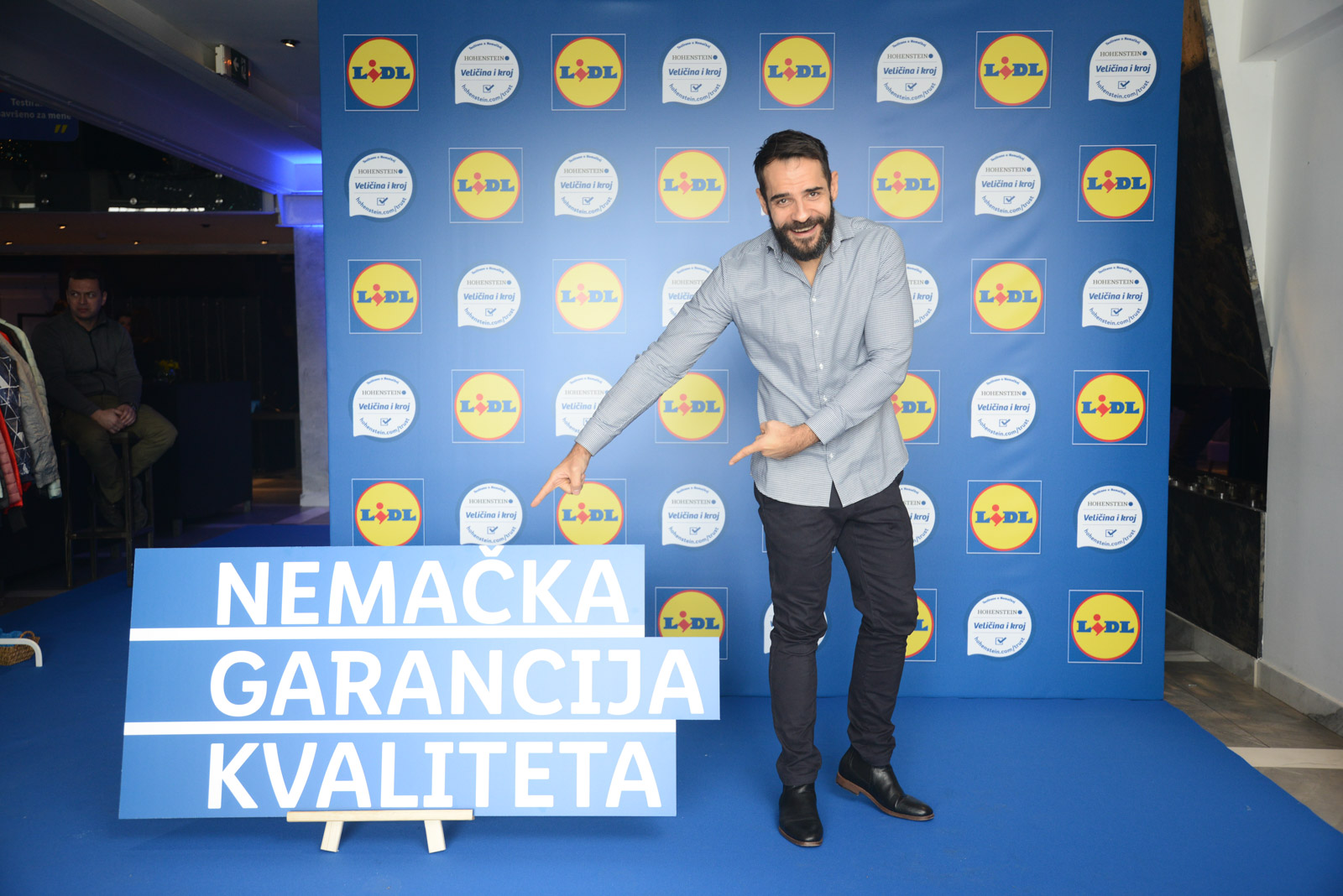 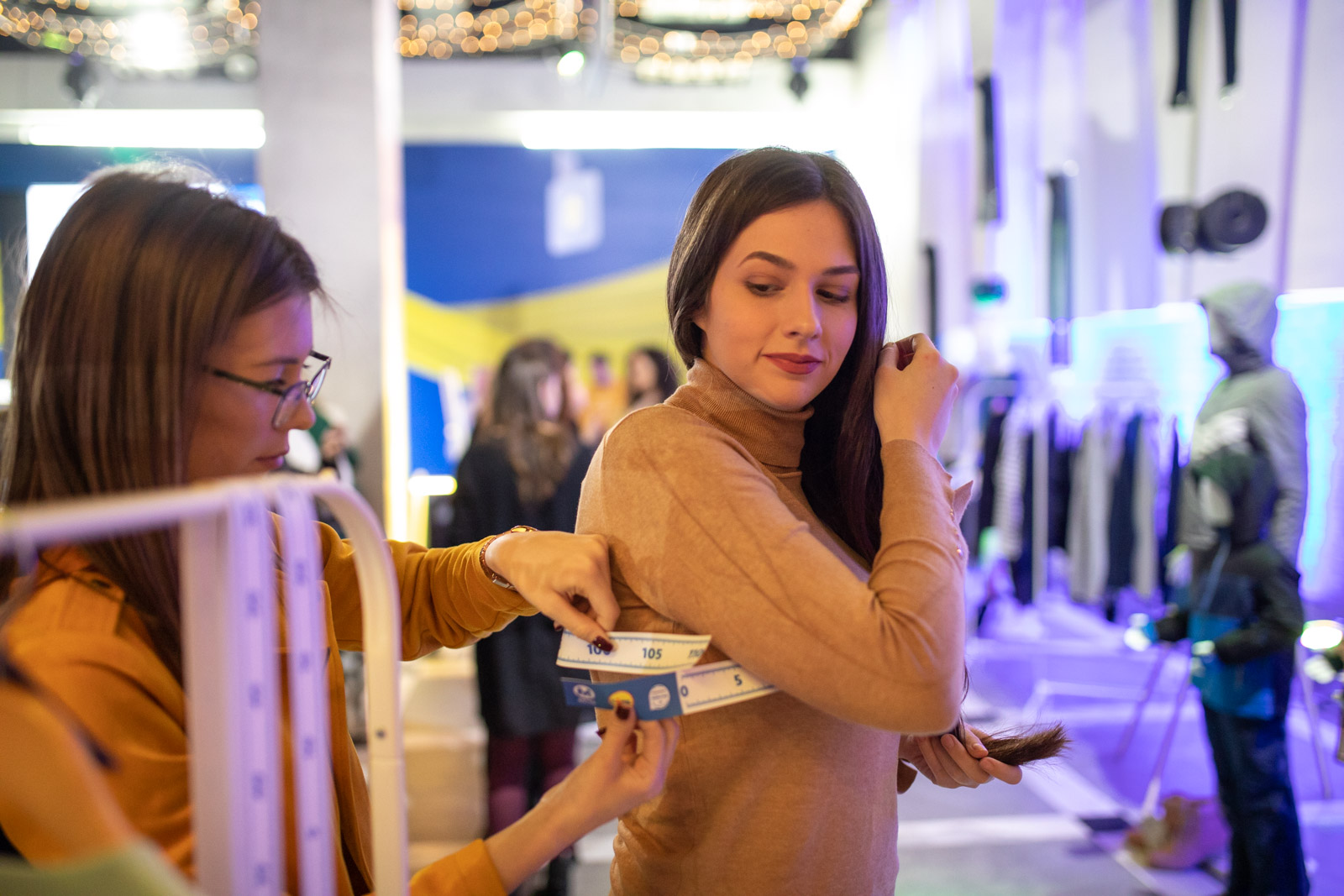 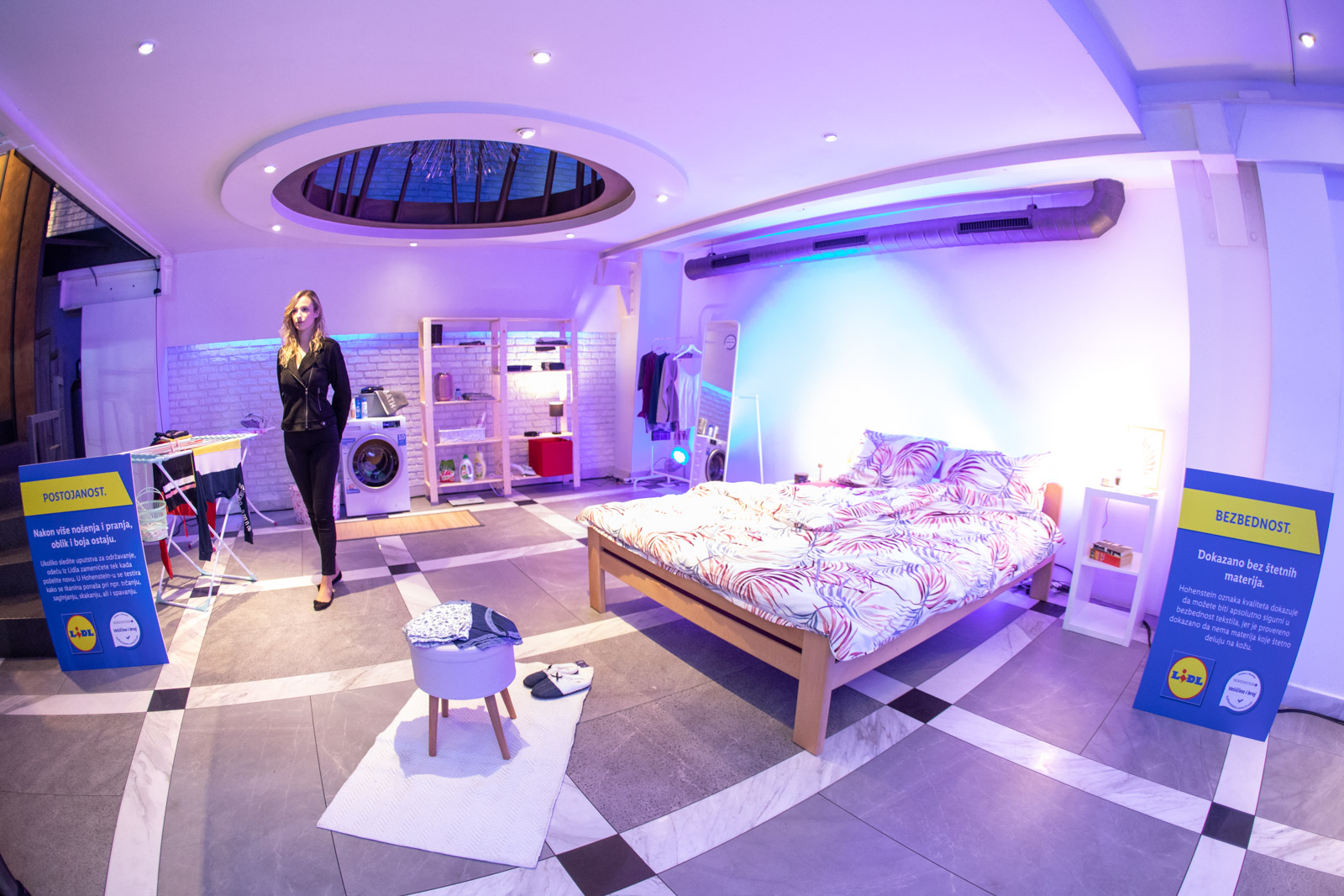 For the client Lidl Serbia, we presented the textile collection to the public, emphasizing that there are fashionable items available at affordable prices, with the German Hohenstein quality guarantee. Additionally, this was an opportunity to raise public awareness of this Lidl product category. In addition to PR efforts and collaboration with chosen influencers, we achieved this by organizing a large event for the media and influencers that highlighted the uniqueness of Lidl textiles.

The event featured a vivid presentation of the complex textile tests that are regularly performed in the German company Hohenstein, where the features of Lidl clothes are examined. More than 50 media representatives, celebrities, and influencers had the chance to see for themselves the quality of the clothing in meticulously designed corners. In the rain simulation area, many walked around in distinctively cut waterproof winter jackets. The guests were especially curious about whether the clothes undergo modifications and lose color after numerous washing cycles. However, there was also a washing machine on site, so they could see that the garments were identical before and after washing. A comfortable bed was on display, too, so many chose to spend most of their time there and learned that the bedding, as well as the entire Lidl sleeping program, is made of soft, comfortable materials.