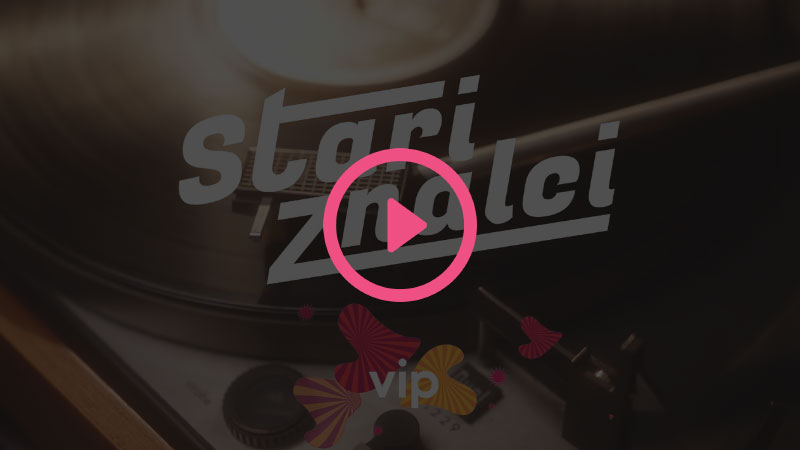 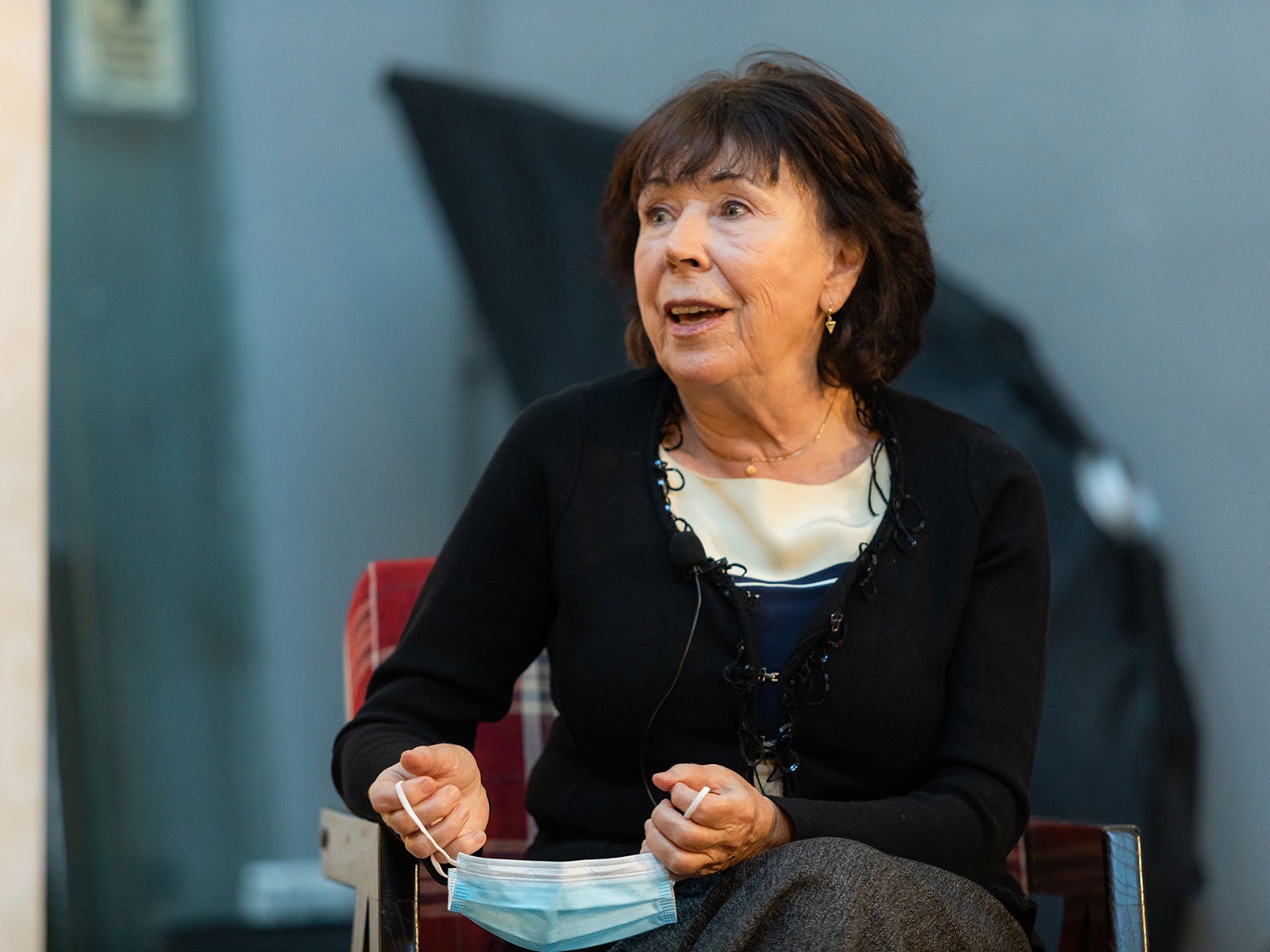 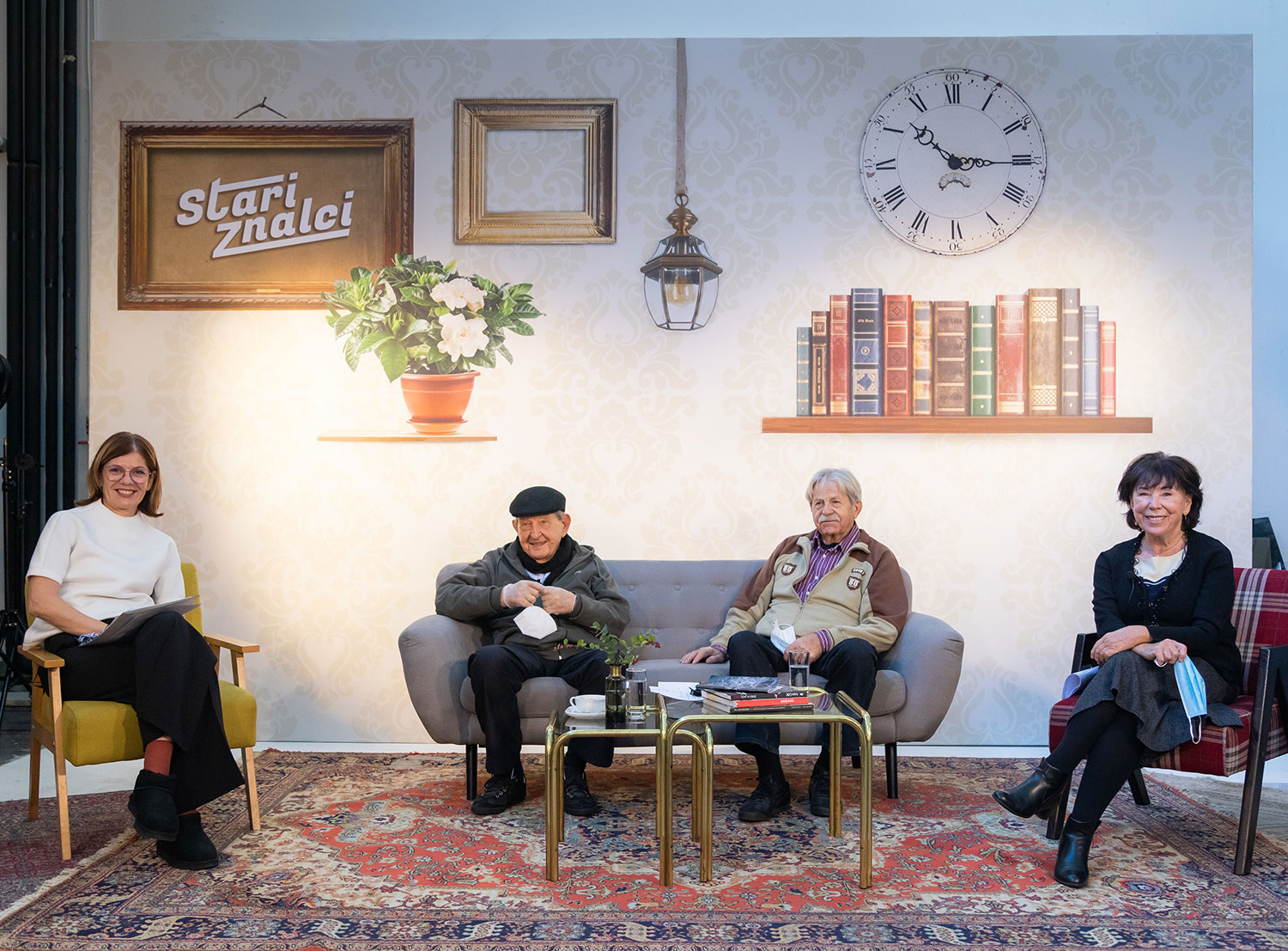 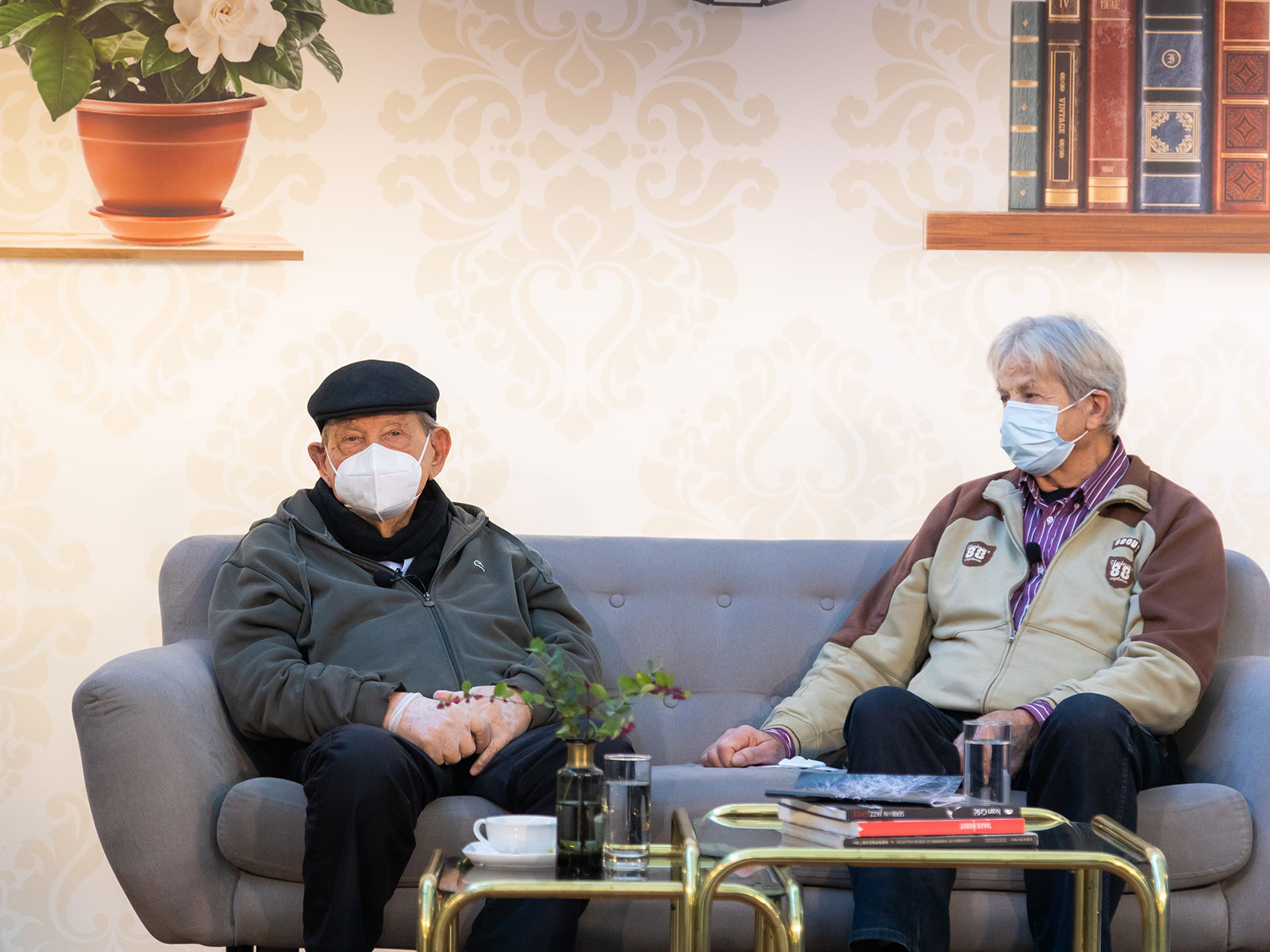 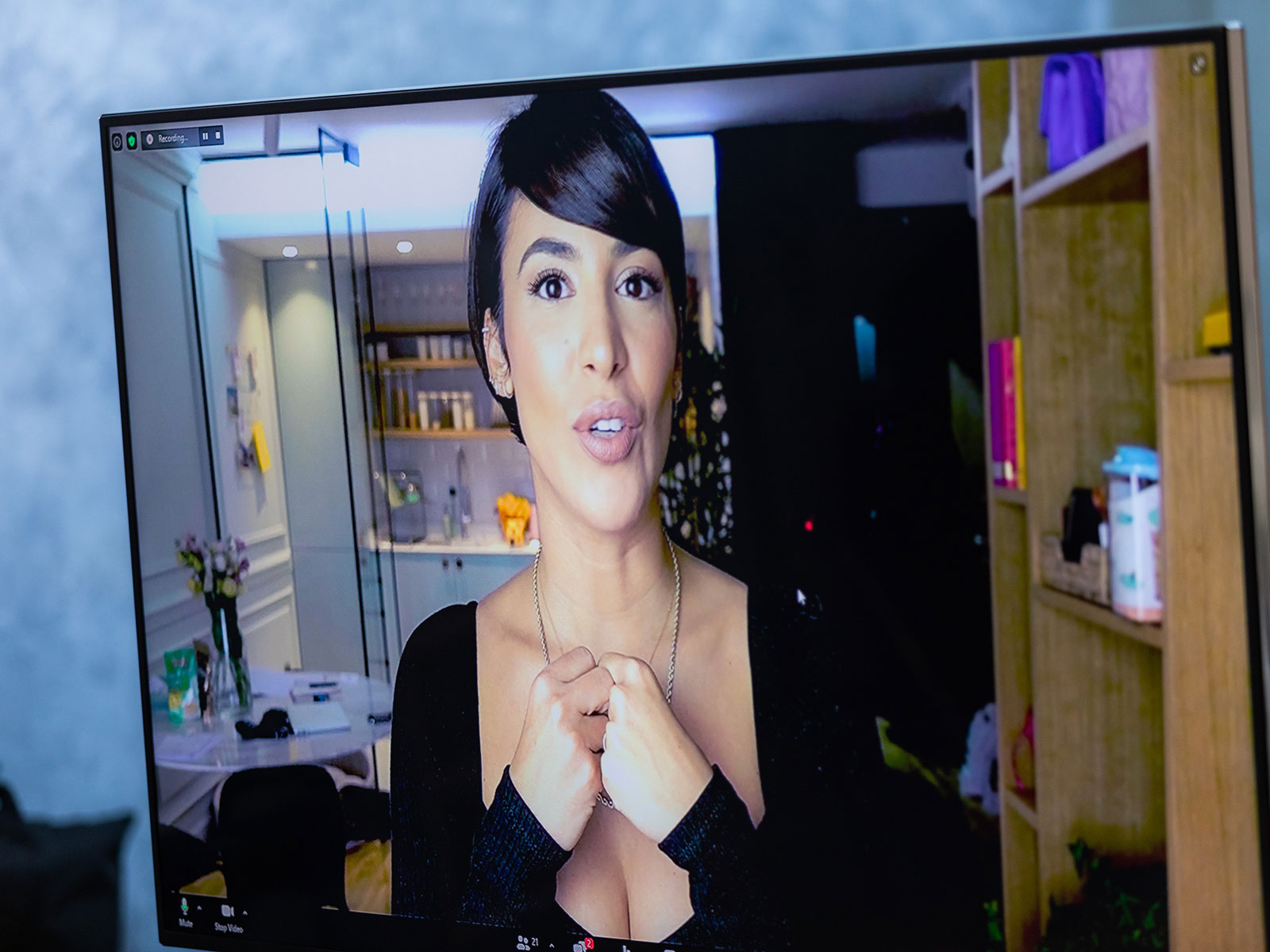 The main challenge of the “Stari znalci” project was to raise awareness of the issue of the elderly being cut off from communication during the COVID-19 pandemic and to promote their long-term reintegration into the modern digital society. The phenomenon of digital exclusion is mostly affecting the elderly in each community, and they were in a particularly difficult situation during the pandemic.  Taking this insight as a starting point, Vip mobile (A1 Serbia) has initiated a project with the aim of encouraging the wider community’s interest in the needs of seniors, their social and digital inclusion. Through the video series “Stari znalci”, older fellow citizens shared their invaluable knowledge and “old school” crafts with the widest audience through traditional media and modern communication channels.

A contest for citizens to appear in videos was open to all seniors in the nation, and our famous personalities were chosen as the project’s ambassadors and expert jury members – actress Jelisaveta Seka Sablić, actor Vlasta Velisavljević and writer Ljubivoje Ršumović. Additionally, they appeared in promotional tutorials and contributed to video production with their mentoring support to selected candidates.

Results: In the first month, the project generated over 85 media cuts, combined with the high reach on social media – above 6 million views, and more than €140.000 of estimated PR value. The visibility of seniors in the public increased in a positive context, and Vip (A1 Serbia) positioned itself as a company that supports them.