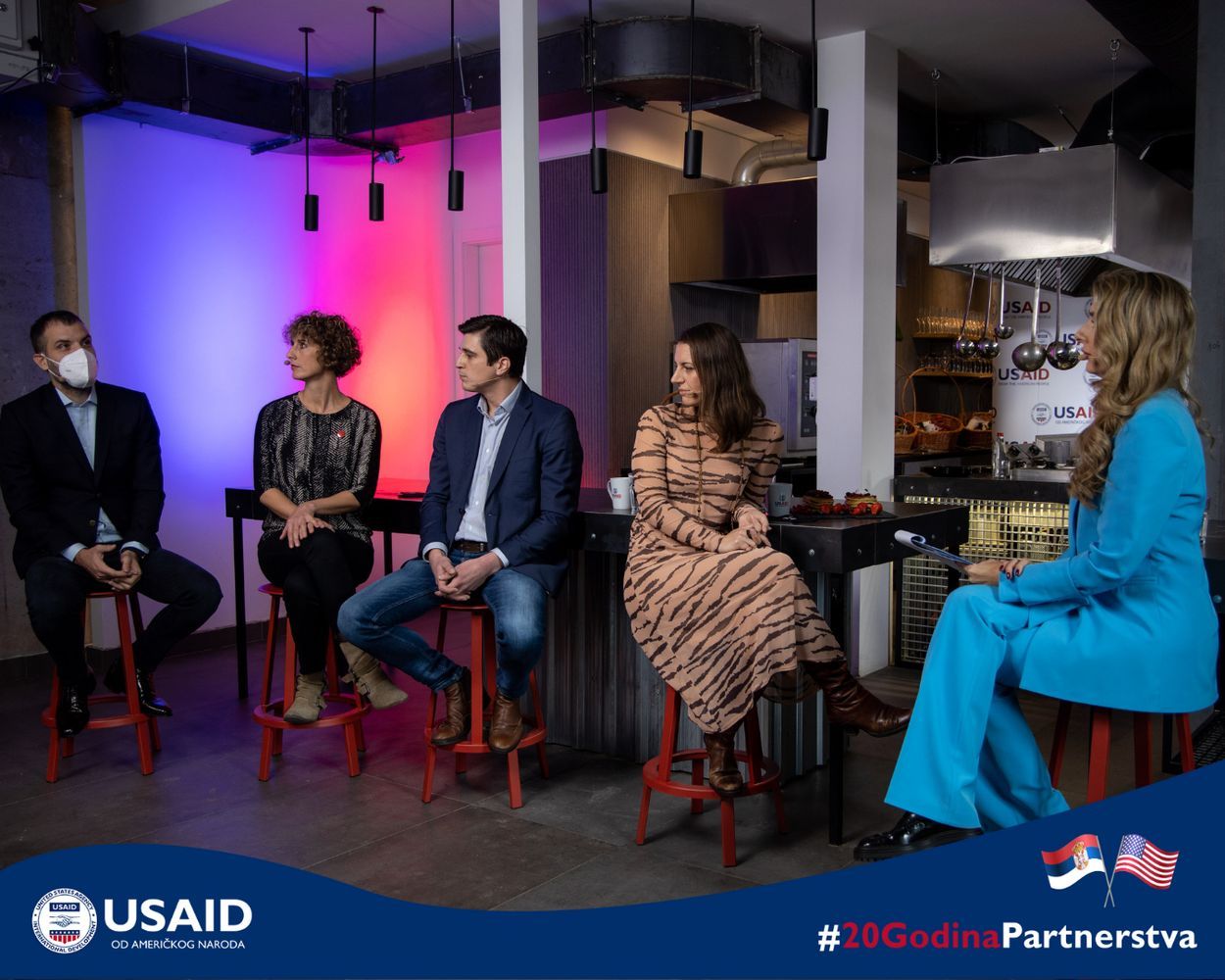 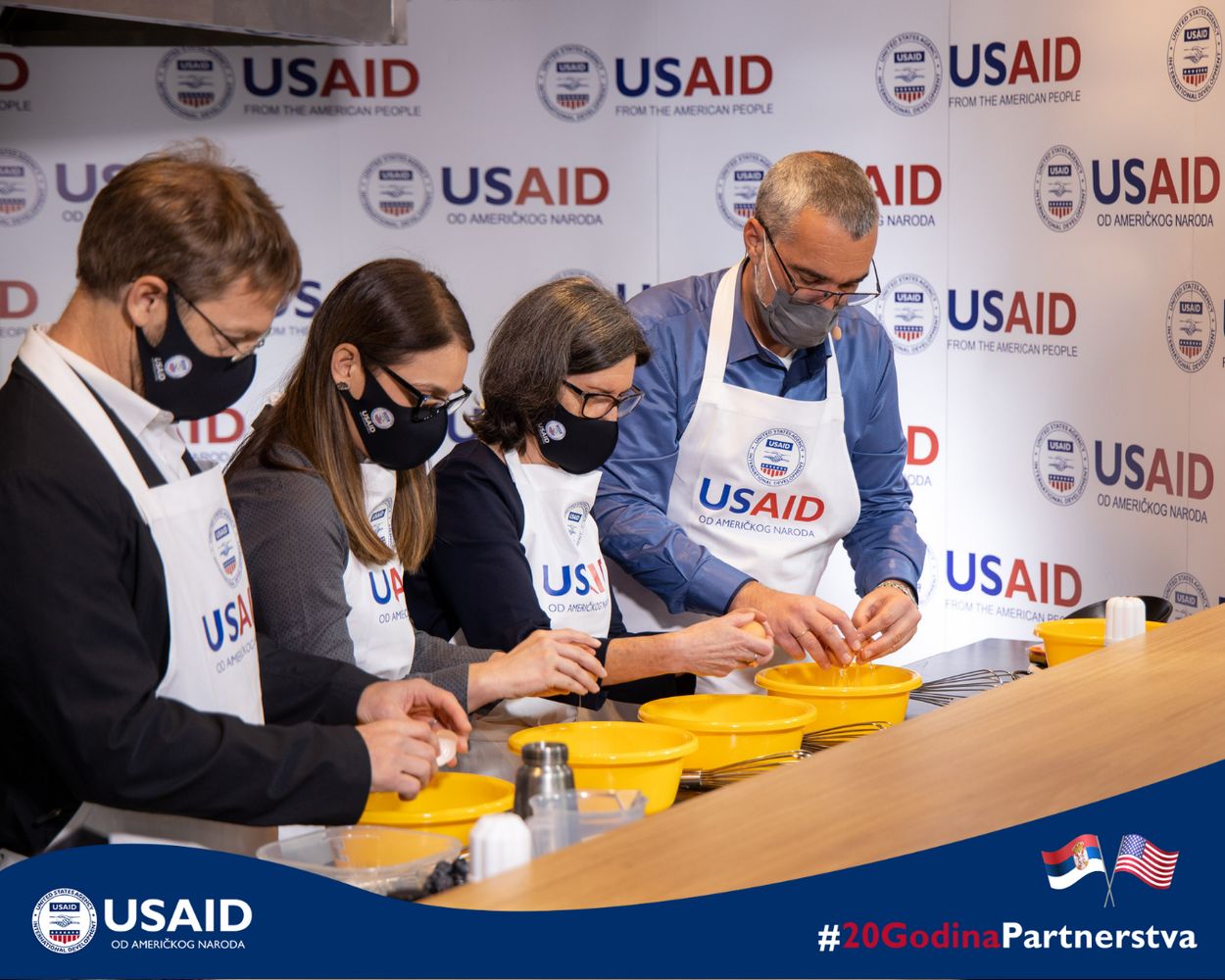 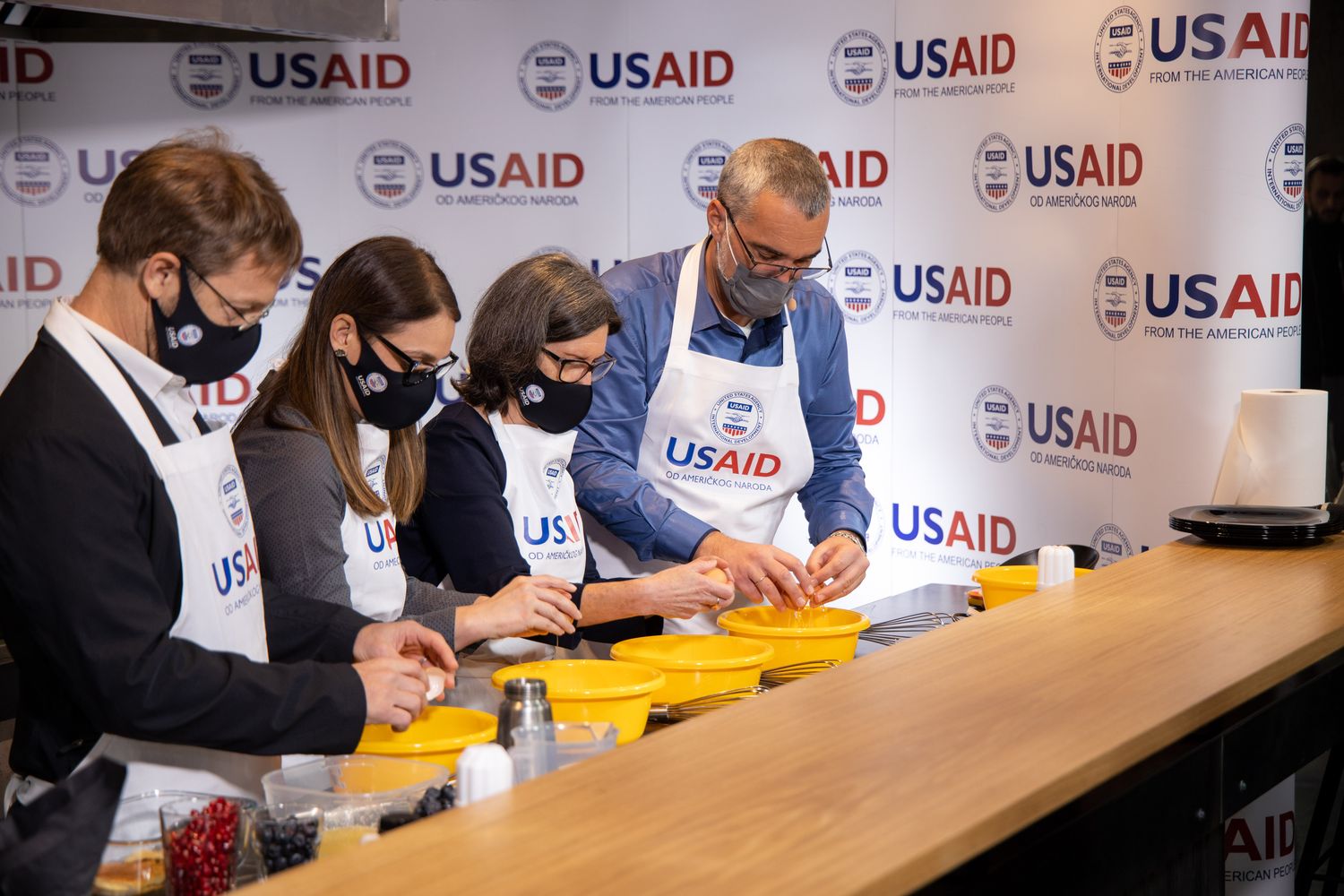 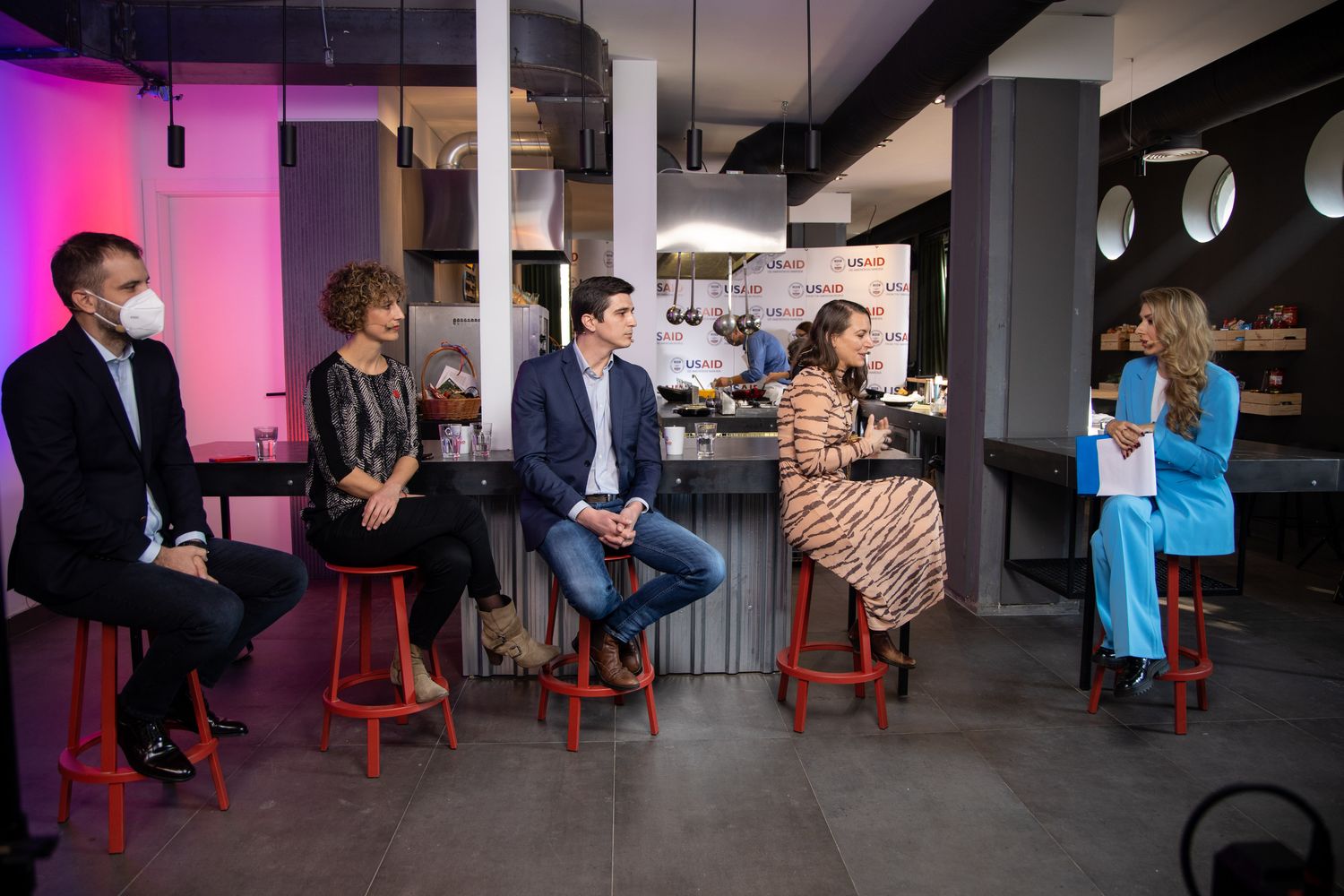 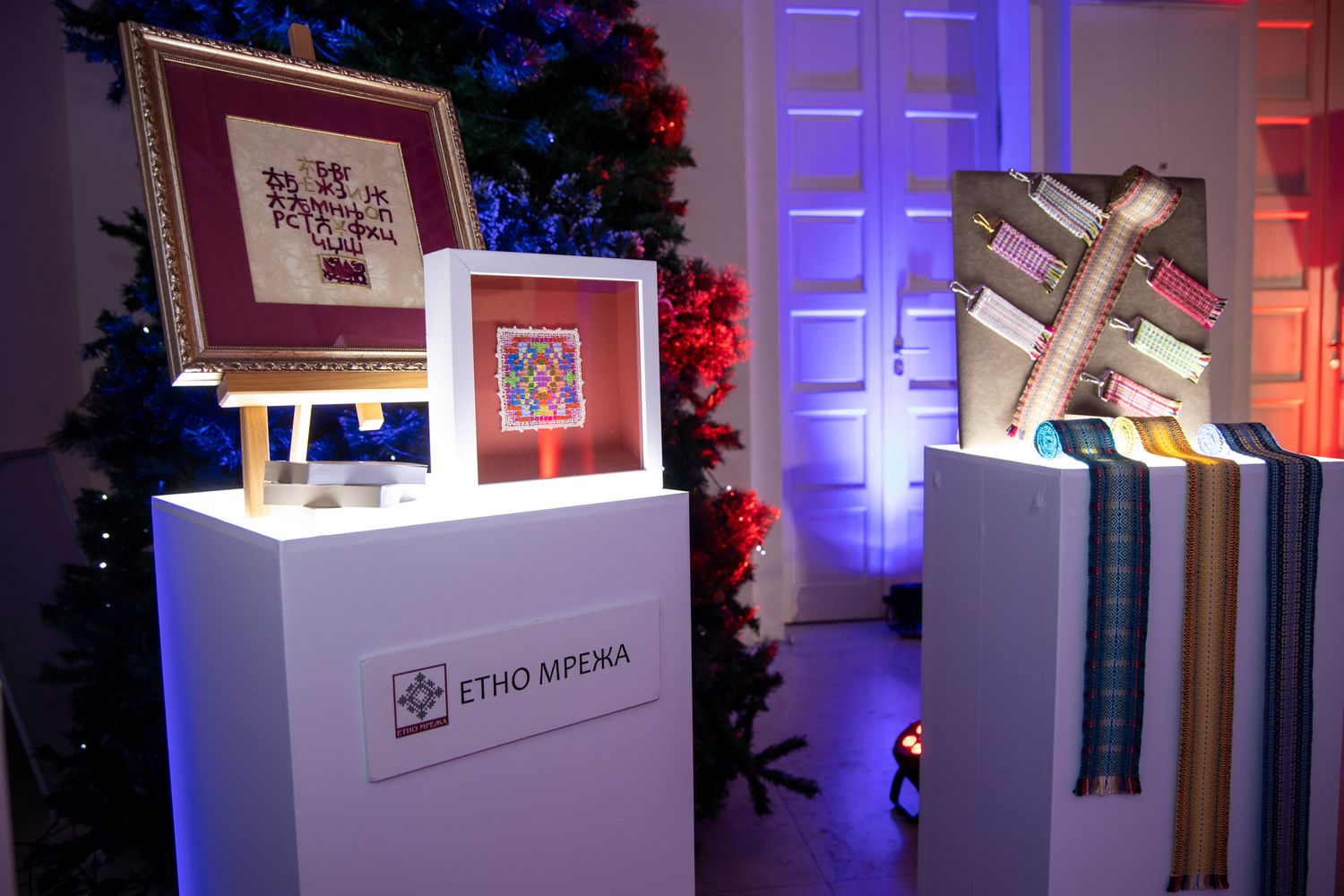 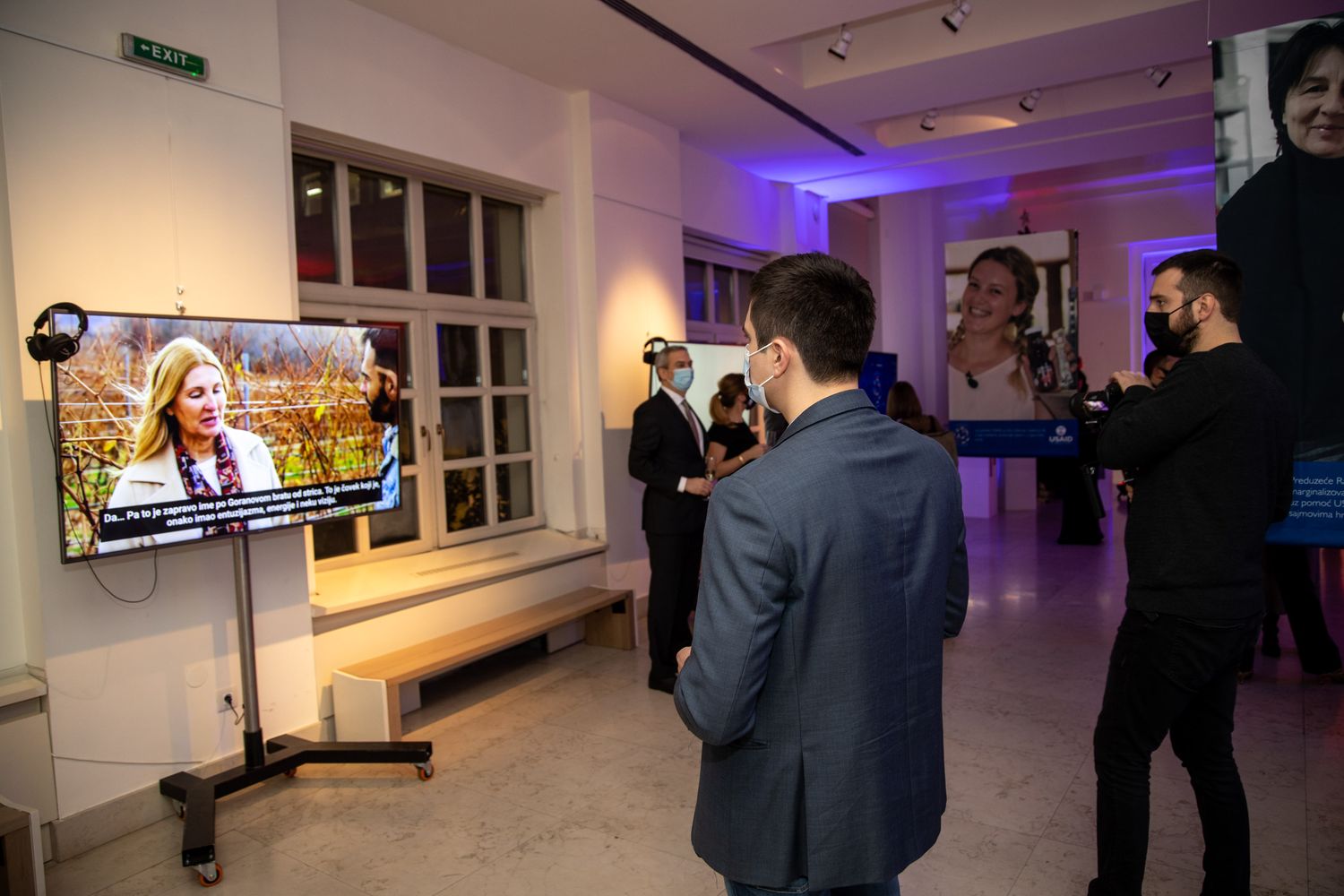 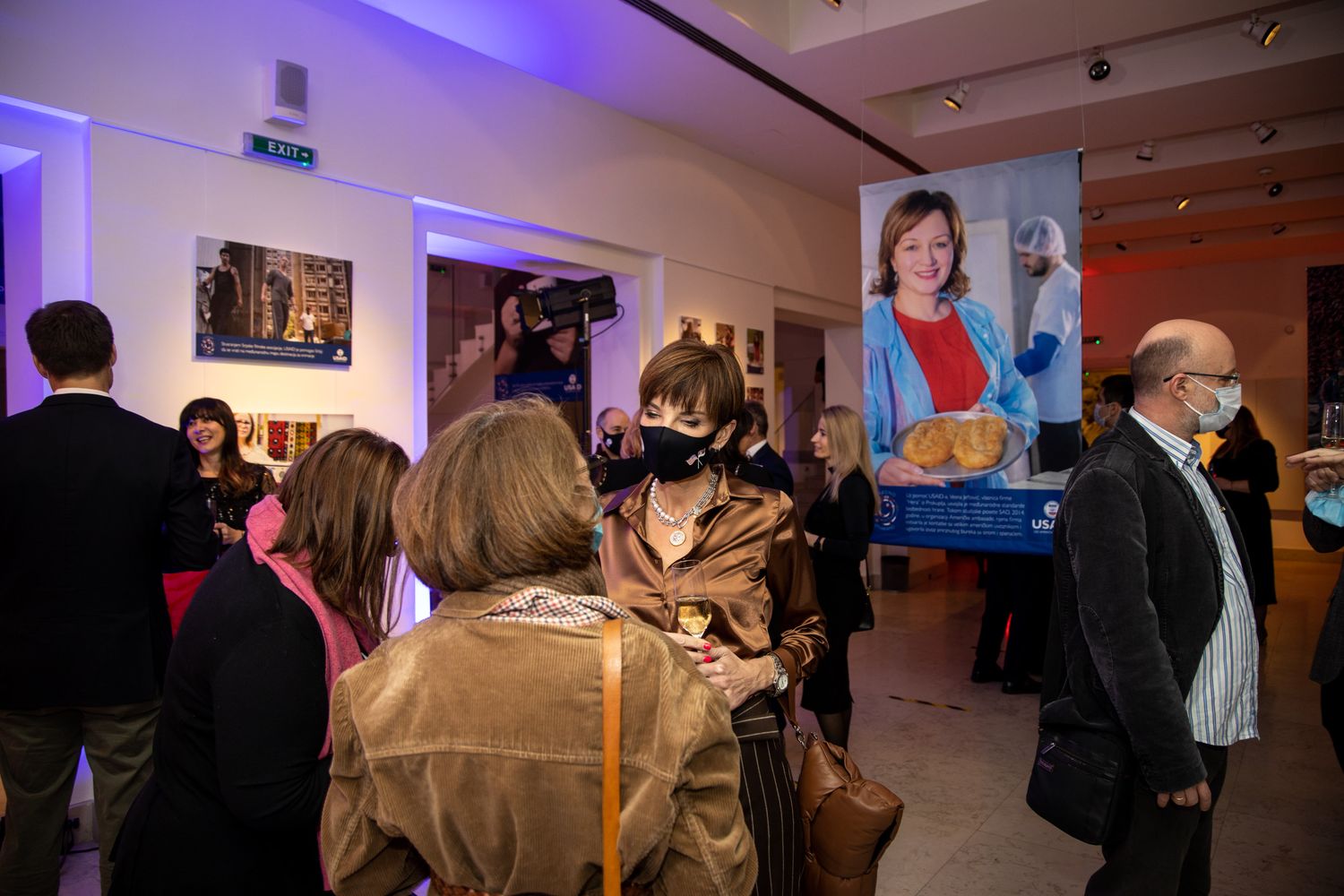 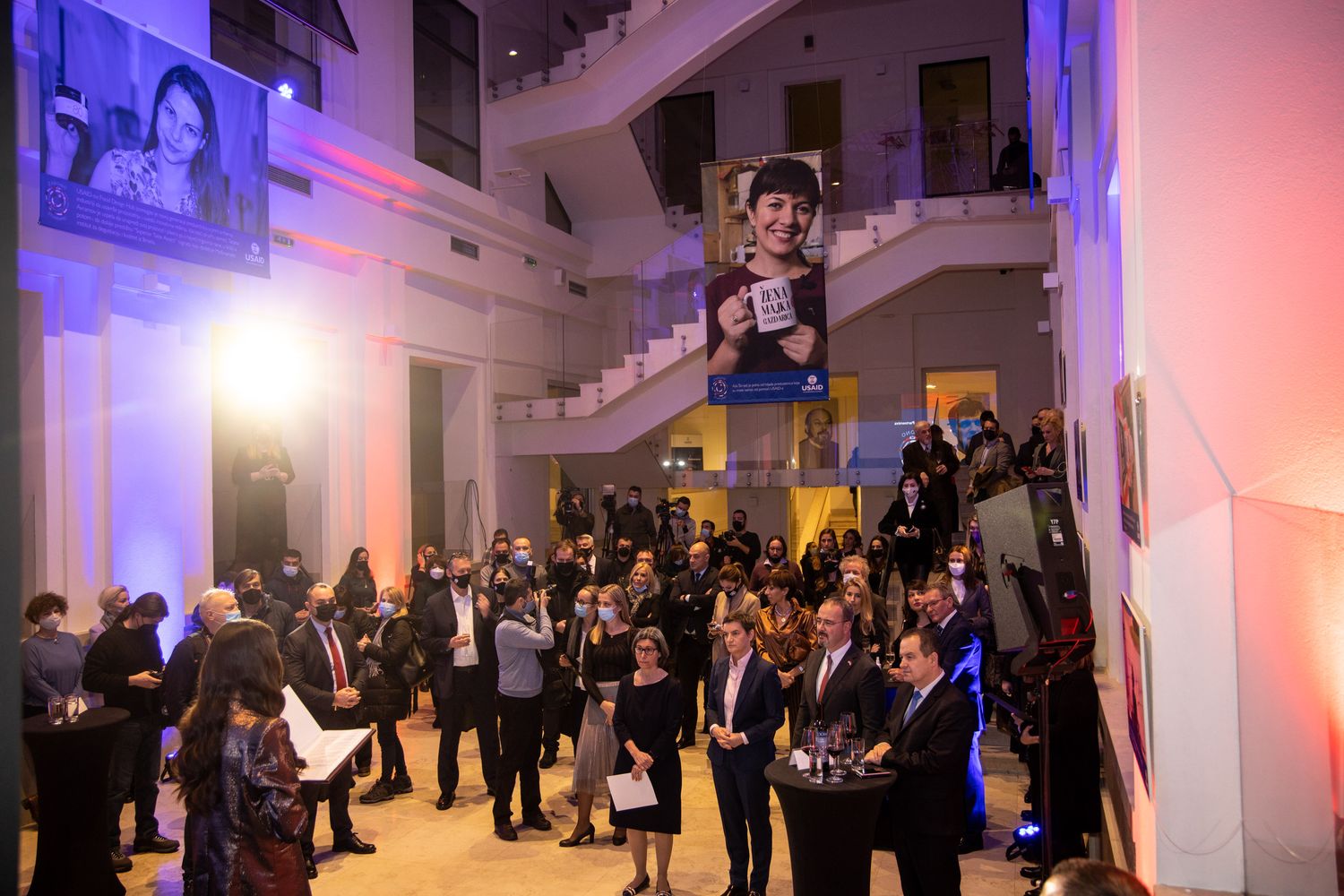 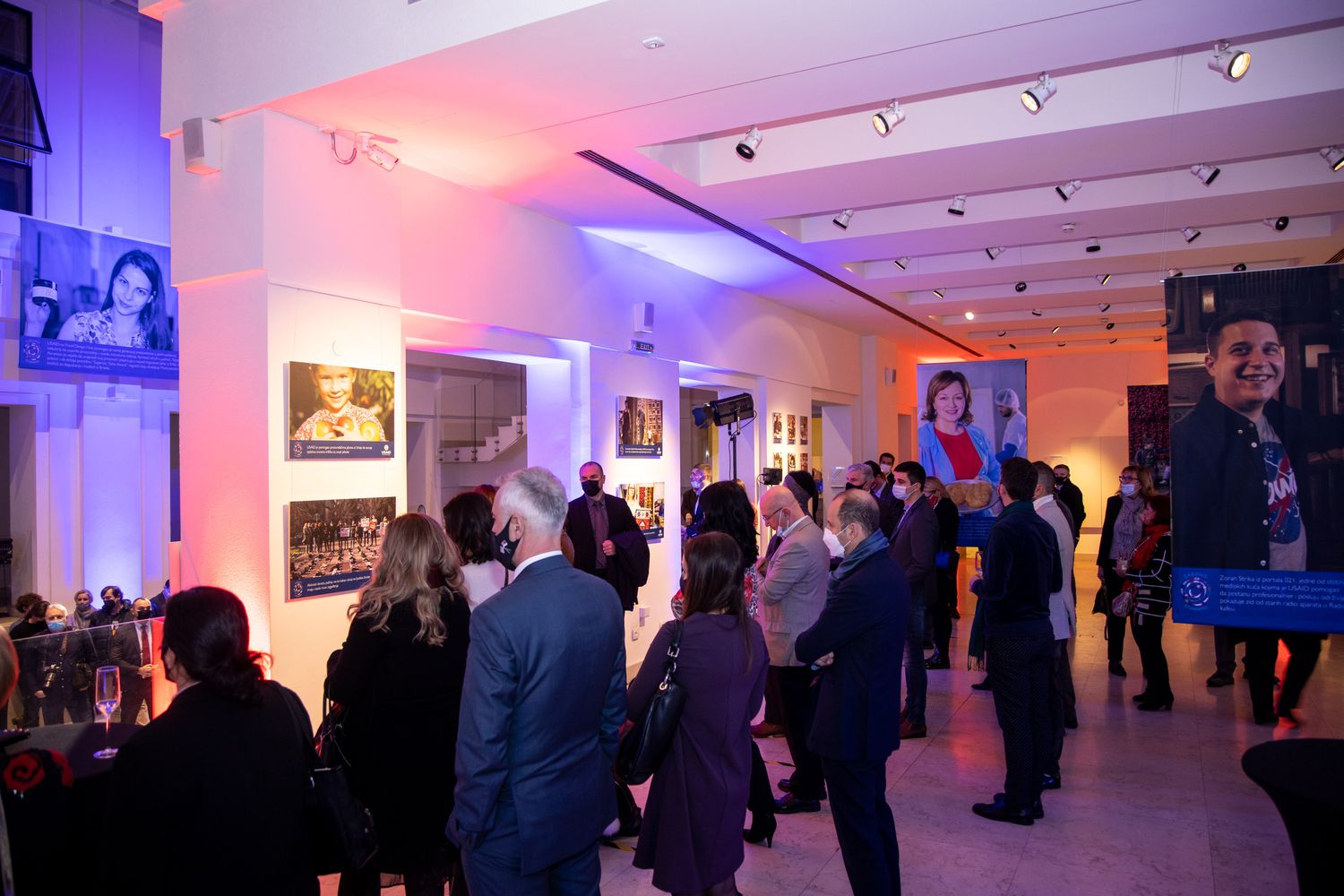 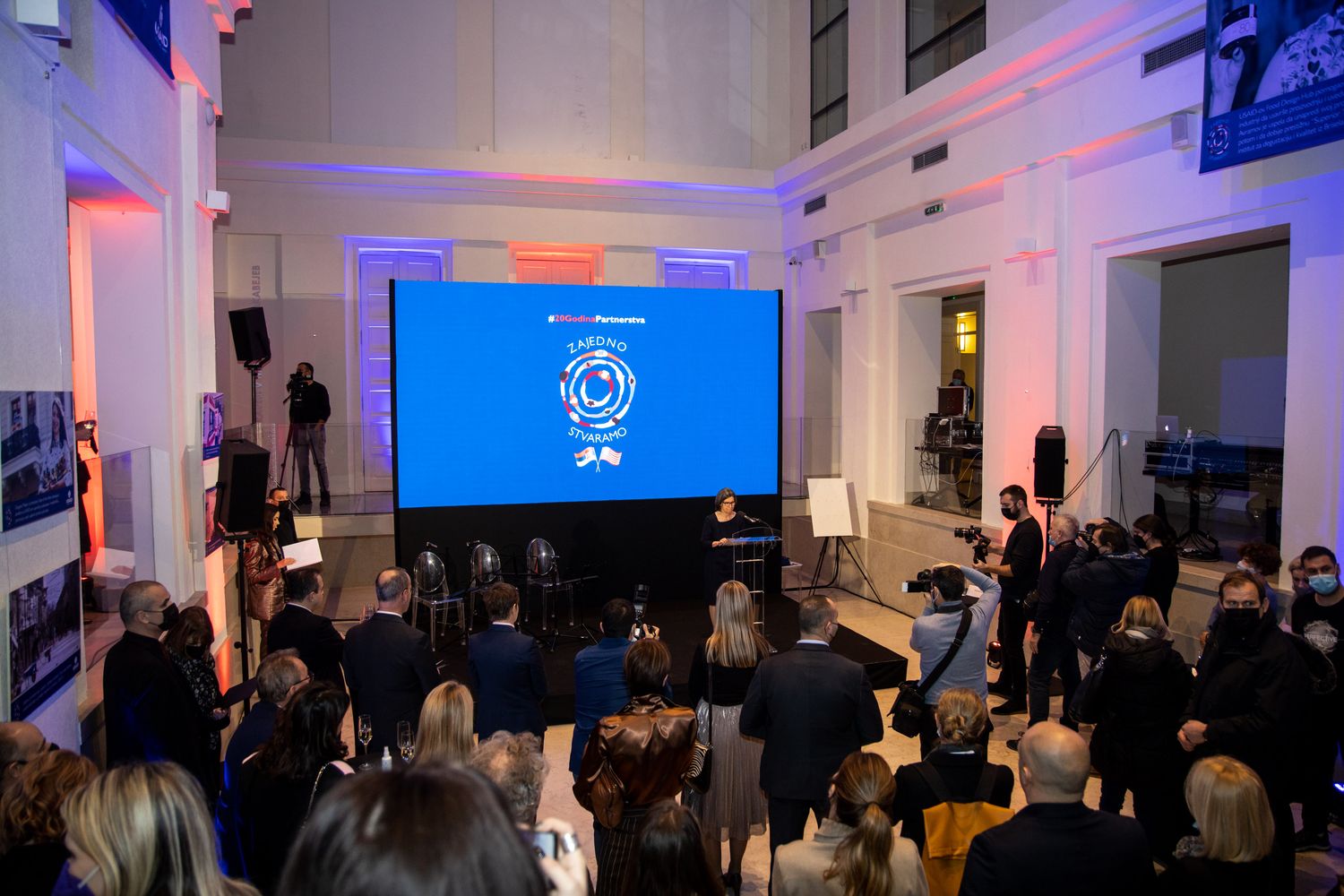 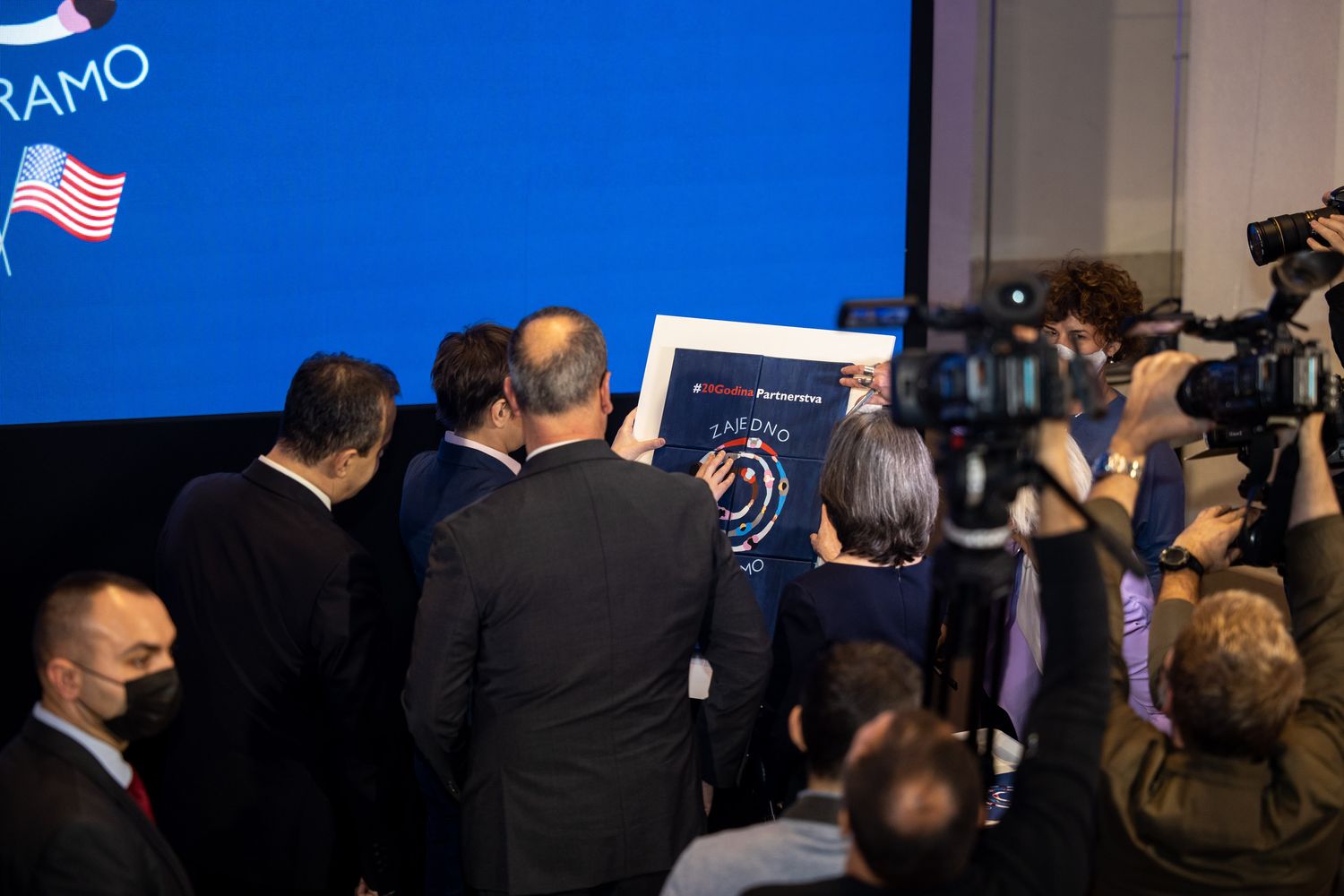 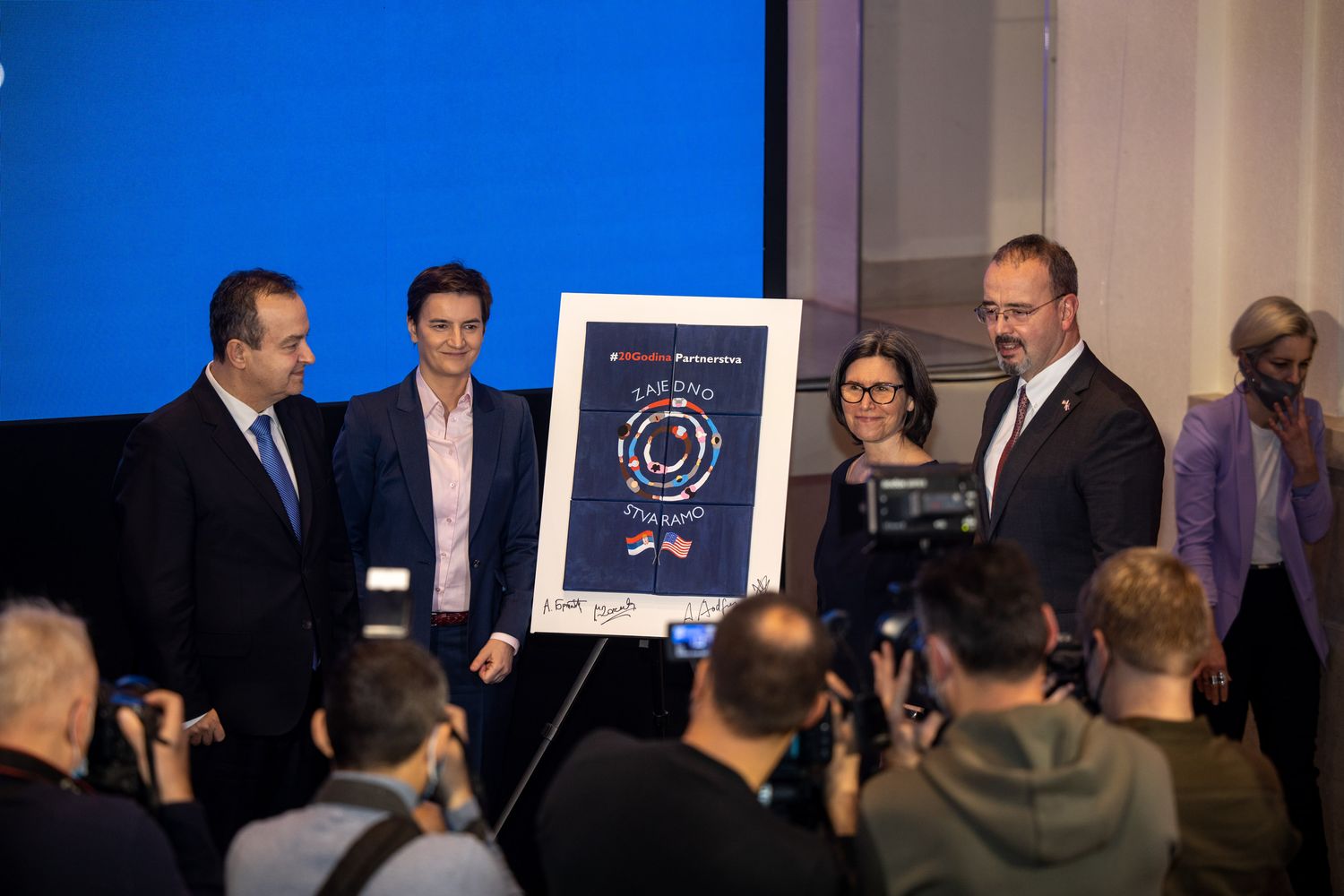 Through an integrated communication approach, which included OOH, social networks, PR activities and events, we were able to convey an inspiring story about the partnership and cooperation of the American and Serbian people who together created success stories, business opportunities, a better environment and a positive impact on everyday life.

At the end of the campaign, a multimedia exhibition and cocktail party were organized for USAID partners and representatives of the Serbian government. Key activities across Serbia were presented that contributed to improving living standards, opening new jobs and supporting all those who had great ideas with a positive impact on the development of Serbian society.

Influencer marketing was one of the pillars of this campaign. Through cooperation with Kristina Radenković, Zoran Pajić and Boris Radošević, we managed to raise awareness and reach certain parts of the audience that would not be covered by standard targeting.

Results: With over 70 media placements, USAID’s visibility in traditional media significantly increased (3 interviews in print media and about 20 guest appearances on some of the most watched national and local TV stations). The campaign also achieved the desired KPI on social media, reaching over two million unique users, more than 6 million video views, 13 million impressions and increasing number of followers by 3,000.