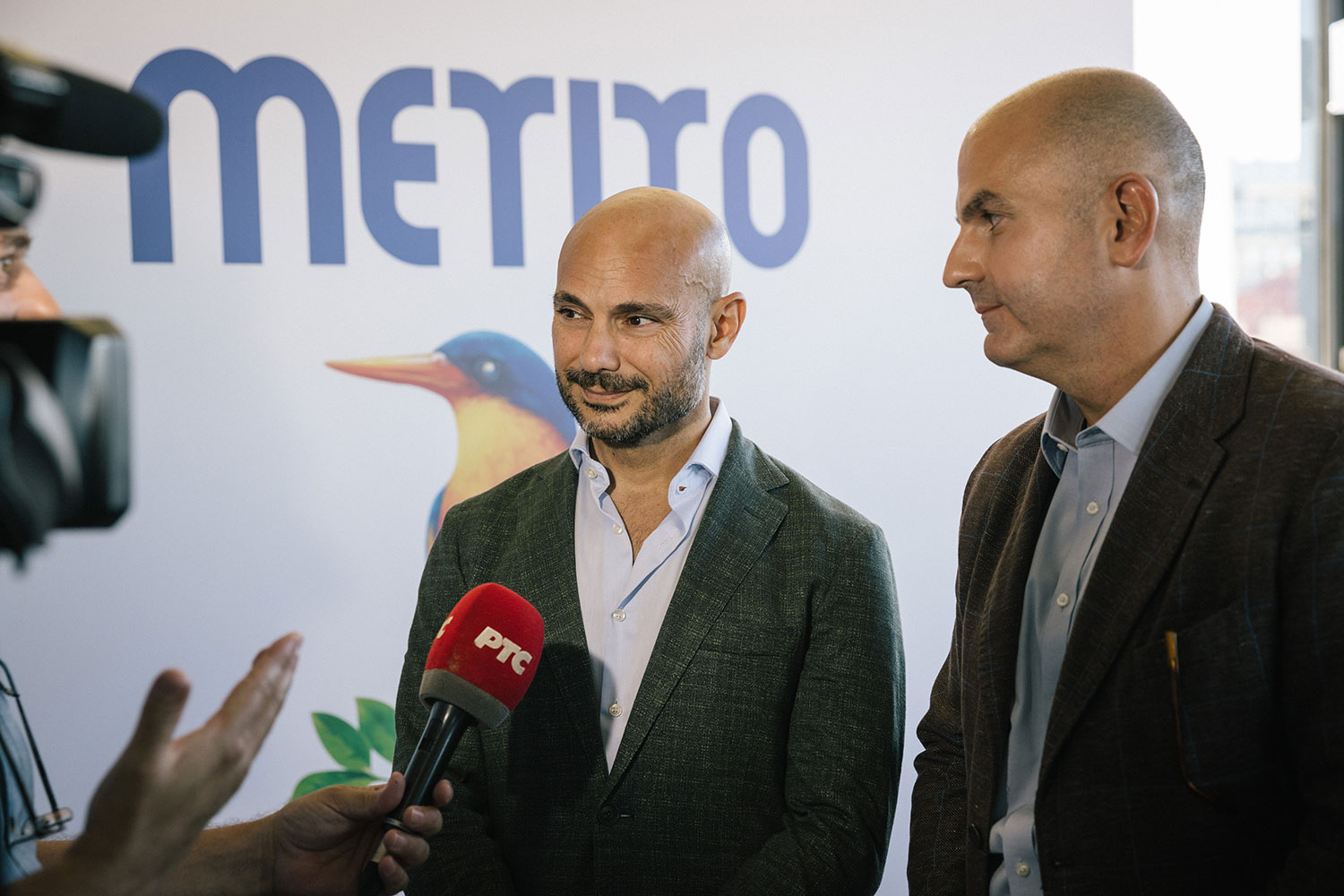 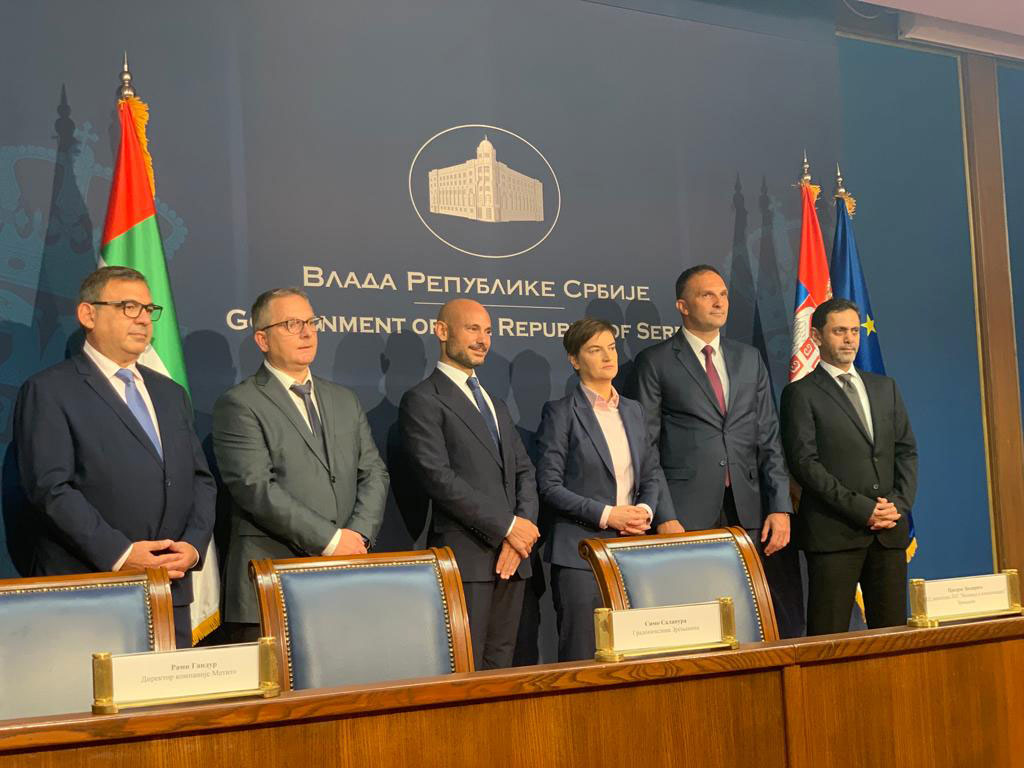 Following multiple unsuccessful attempts to solve the water supply issue in the city of Zrenjanin, which has been without drinking water for 18 years, a public- private partnership was agreed with Metito, a leading provider of sustainable water management solutions.

As this was the first Metito project on the Serbian market, the company needed a reliable communications partner to help them build positive public perception and support them in liaising with national and local government, as well as media. Therefore, we offered the company further support by coordinating connections with the Government of the Republic of Serbia, in addition to developing a communication strategy proposal that included PR services and media communication. Additionally, we were in charge of planning the concept, putting it into action, and organizing events for members of the public, partners, and government officials.

On 6 July 2022, Metito signed a contract for the realization of a water treatment project in Zrenjanin. The signing ceremony was held at the Government of the Republic of Serbia, and was attended by the prime minister of Serbia, Ana Brnabić, UEA ambassador to Serbia, H.E. Mubarak Saeed Burshaid Al Dhaheri, Mayor of Zrenjanin, Simo Salapura, director of public water company Zrenjanin, Predrag Bodiroga, and Metito CEO Rami Ghandour.

On the same day, a cocktail for media was held at the Crystal hotel in Belgrade, where guests had an opportunity to meet company representatives and talk to them in a relaxed atmosphere.

Results: Twenty members of the local and national media attended the cocktail, and the press release led to the publication of 80 media articles and videos.