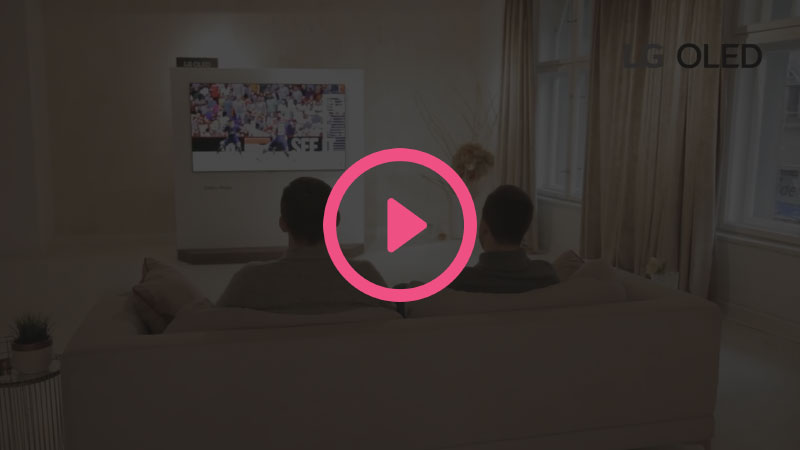 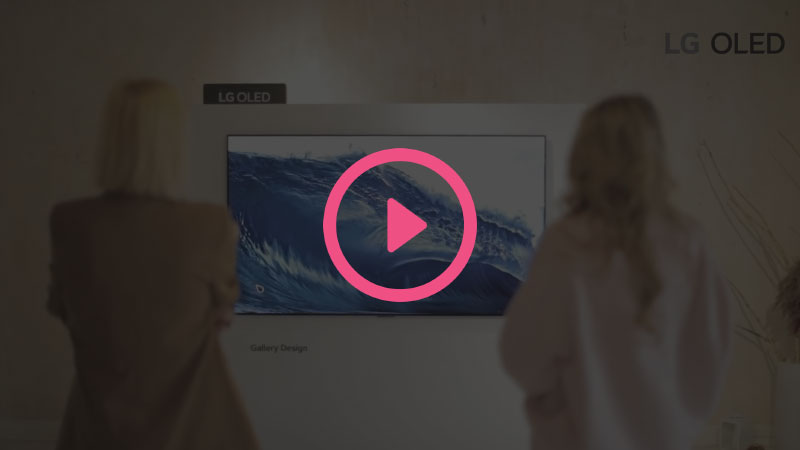 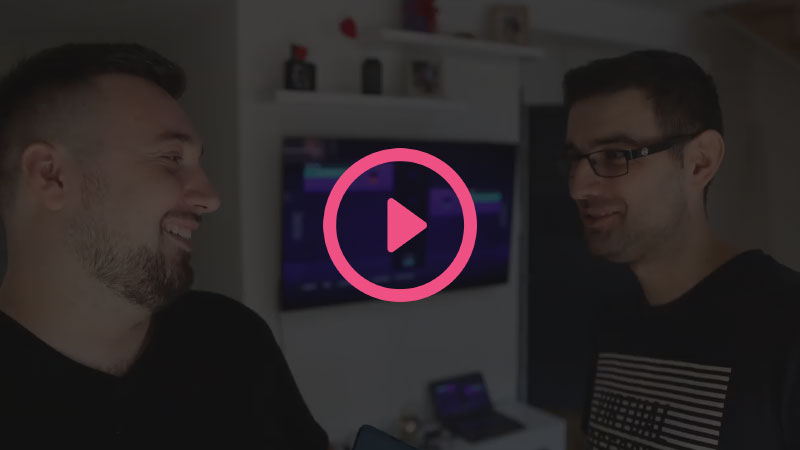 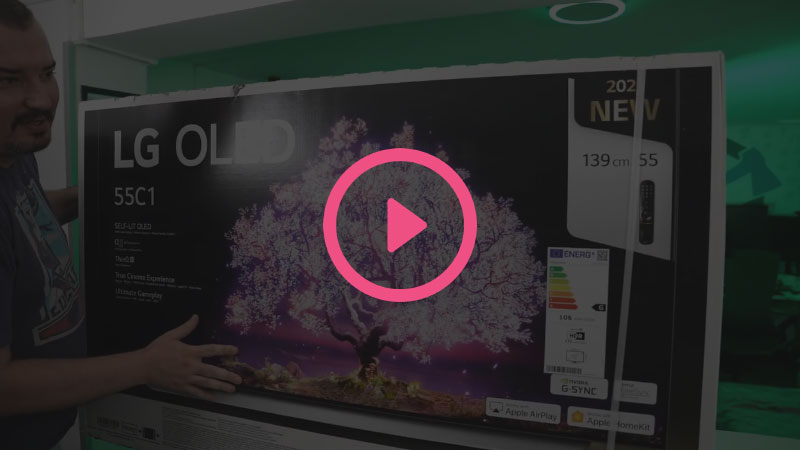 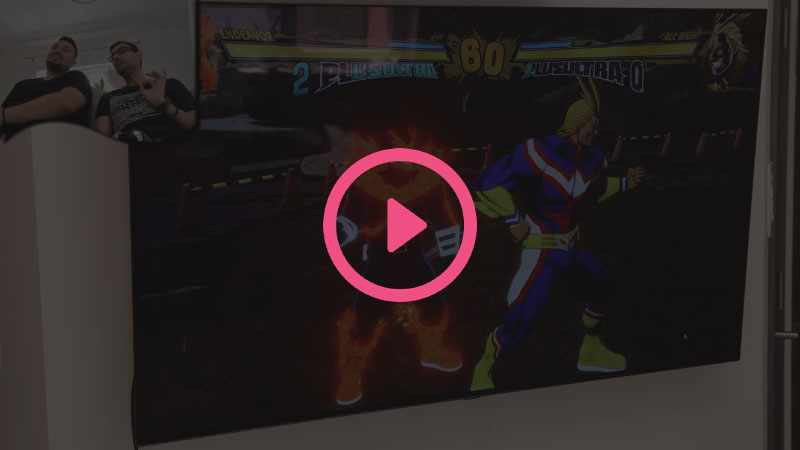 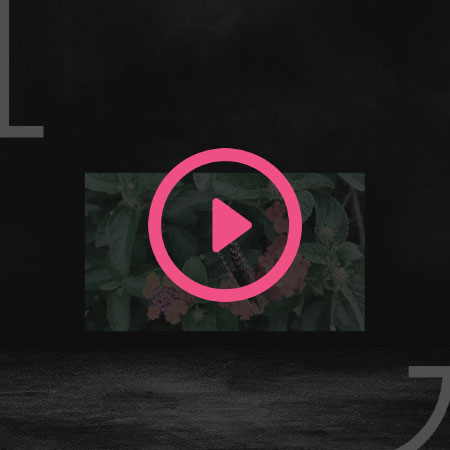 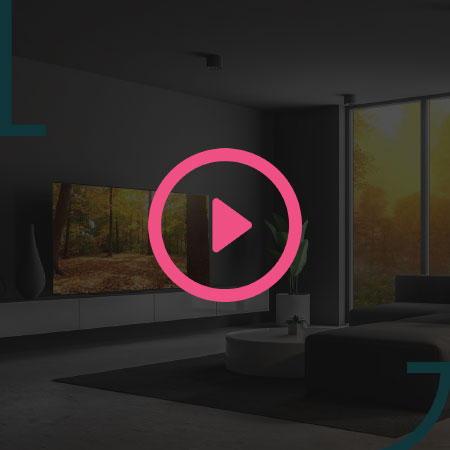 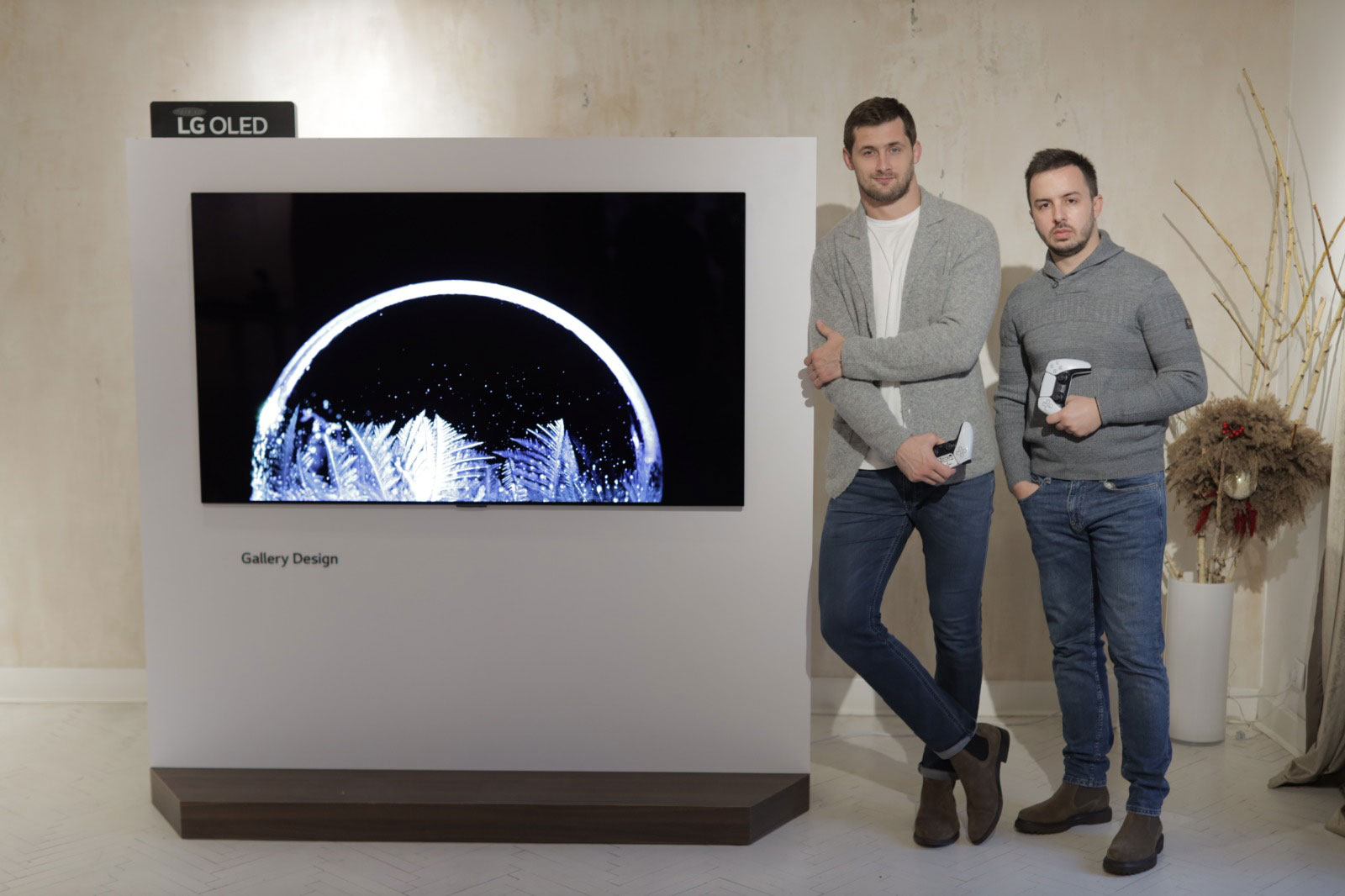 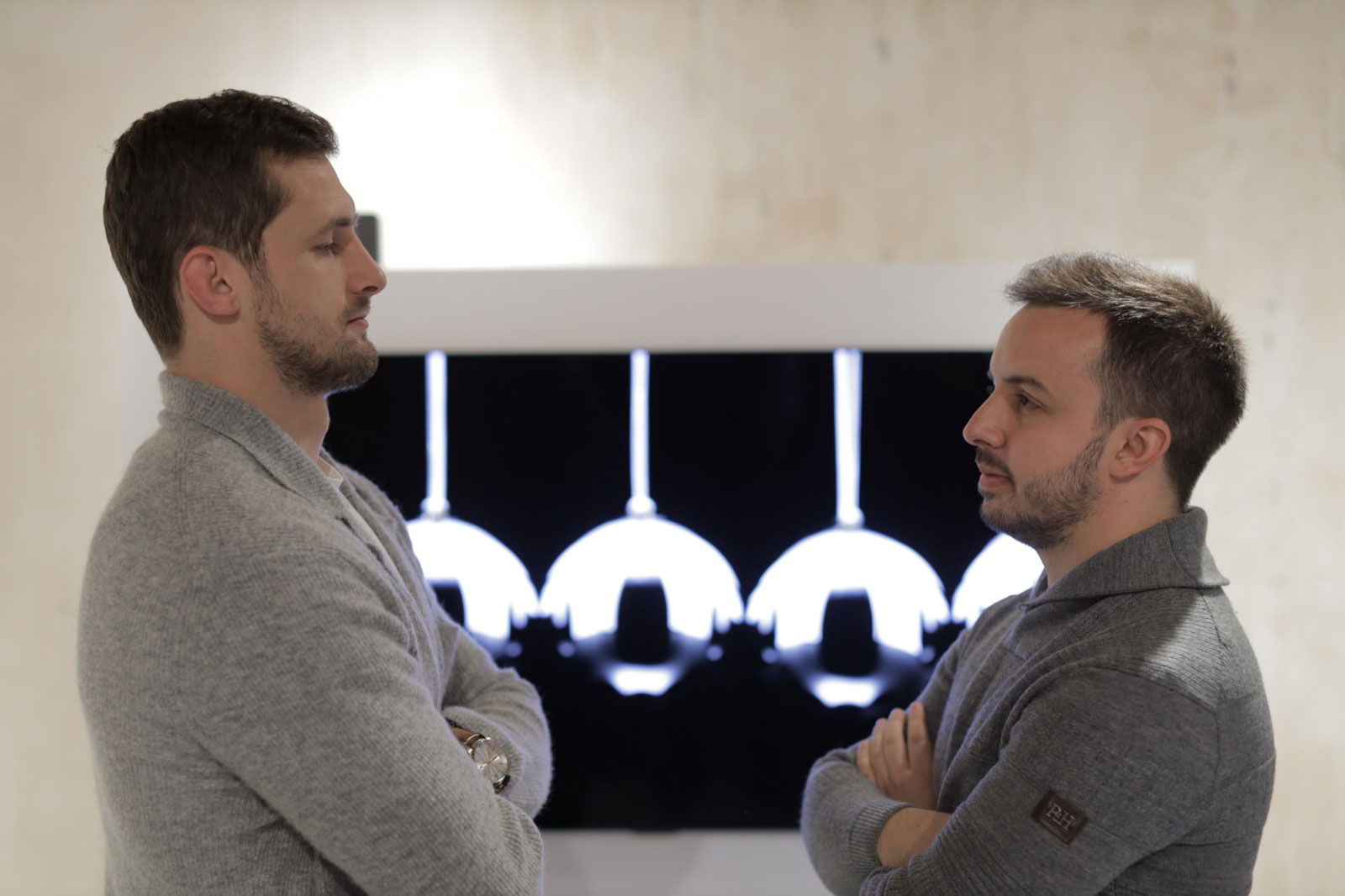 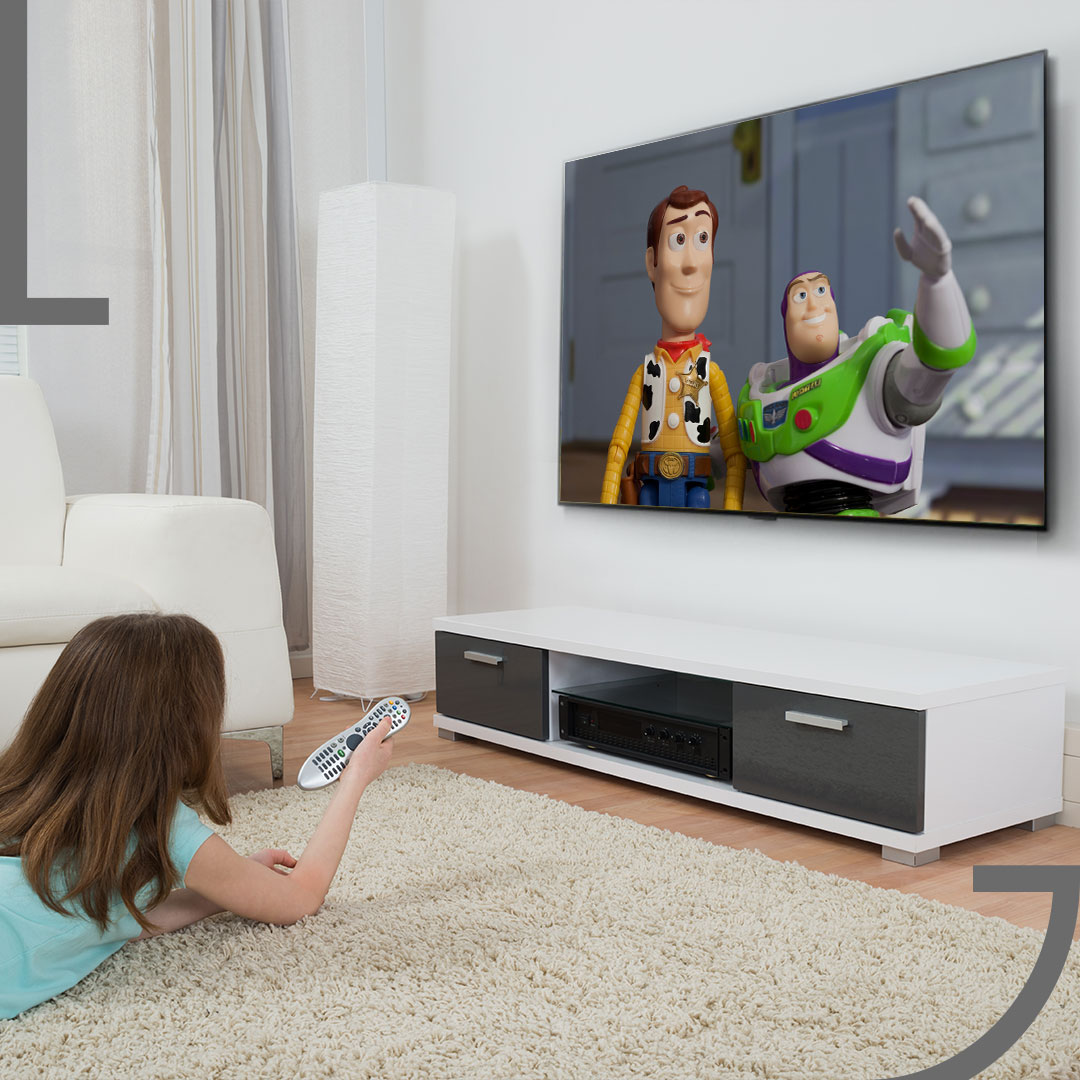 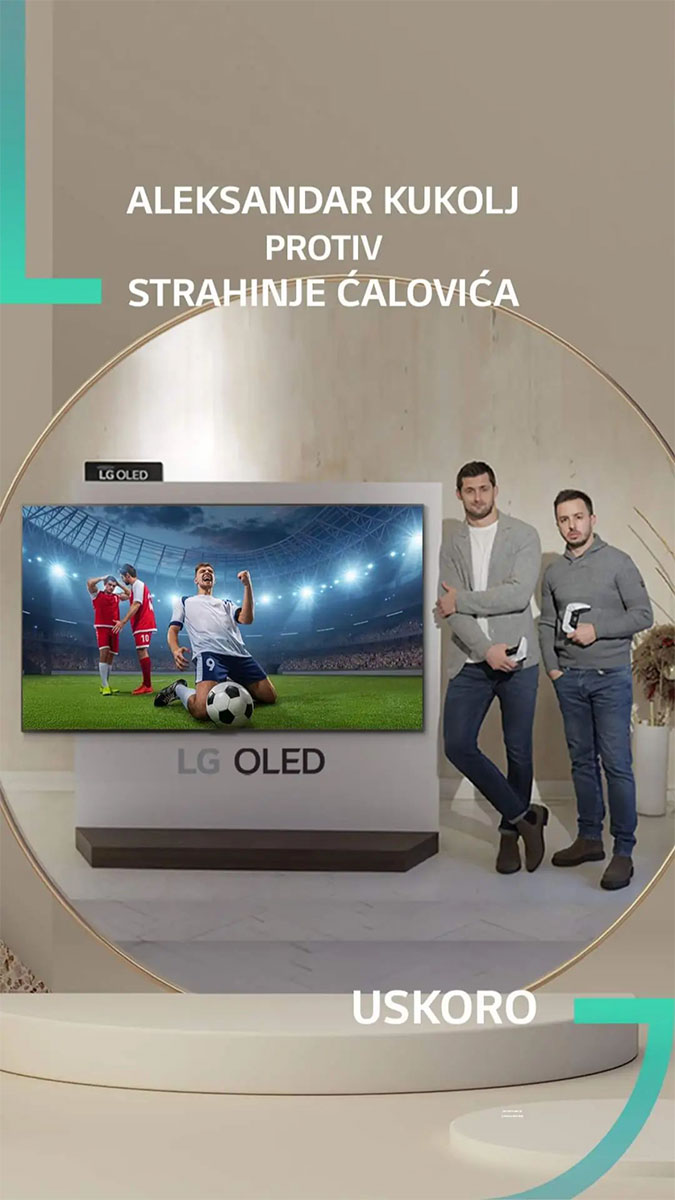 For the purpose of promoting the new generation of OLED TVs, we organized a campaign for the client LG Serbia. Along with the interesting creatives that we published and promoted through digital channels, we also produced a digital video series with the aim of emphasizing all the qualities of this TV model in a way that differs slightly from a traditional review.

LG OLED TVs hold the leading position both in domestic and global markets due to revolutionary display technology known as organic light-emitting diodes, which provide impeccable image quality. The unveiling of new OLED series models served as the starting point for developing an integrated campaign that utilized every communication channel available.

We provided technical support in the preparation of locations, interviewees, and scripts for TV program recording, producing the accompanying press release and expert articles, too. In our mission, we had help from the most influential tech YouTubers like Cile, Supreme Nexus, and Balkantech, as well as famous TV hosts Kristina Radenković and Marija Ćalović, actor Zoran Pajić, national team athlete Aleksandar Kukolj and one of the most famous influencers Strahinja Ćalović.

Results: Through digital channels, we reached over 2.5 million unique users, while the published video materials reached more than 100,000 views, and PR materials and TV segments were seen by more than 350,000 people.