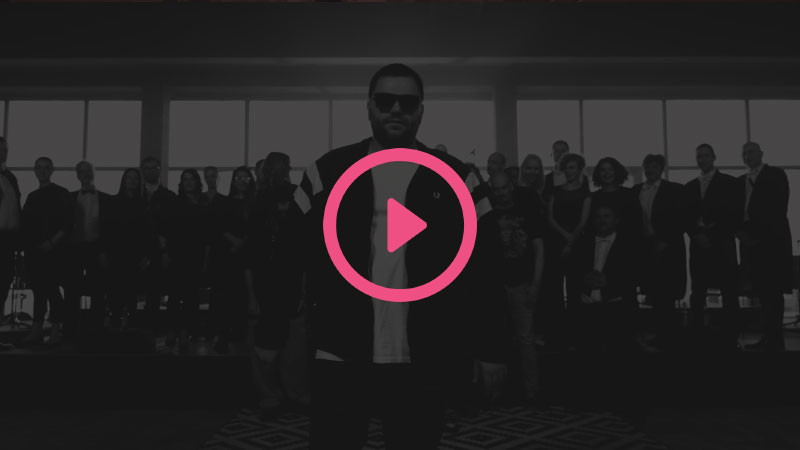 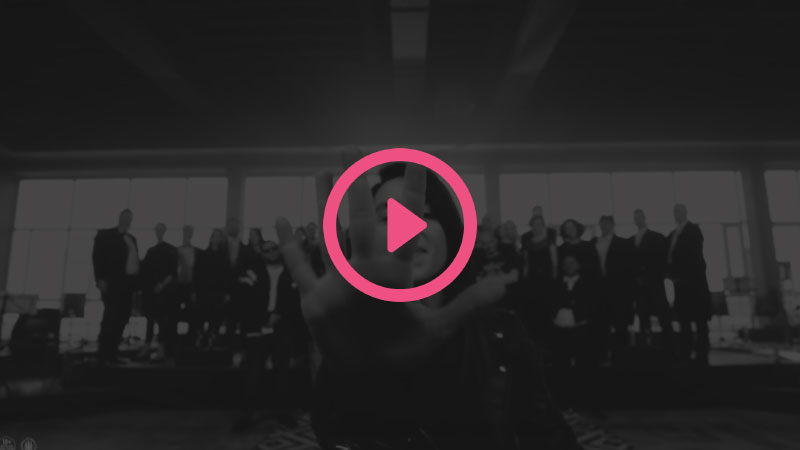 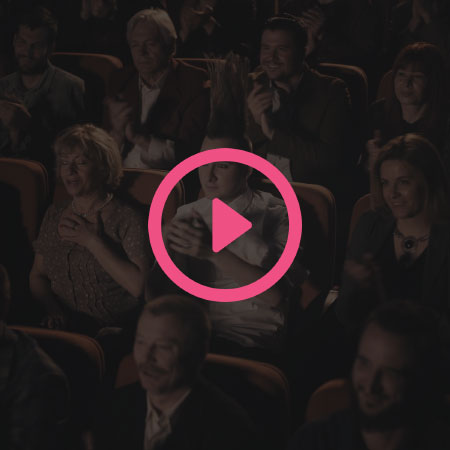 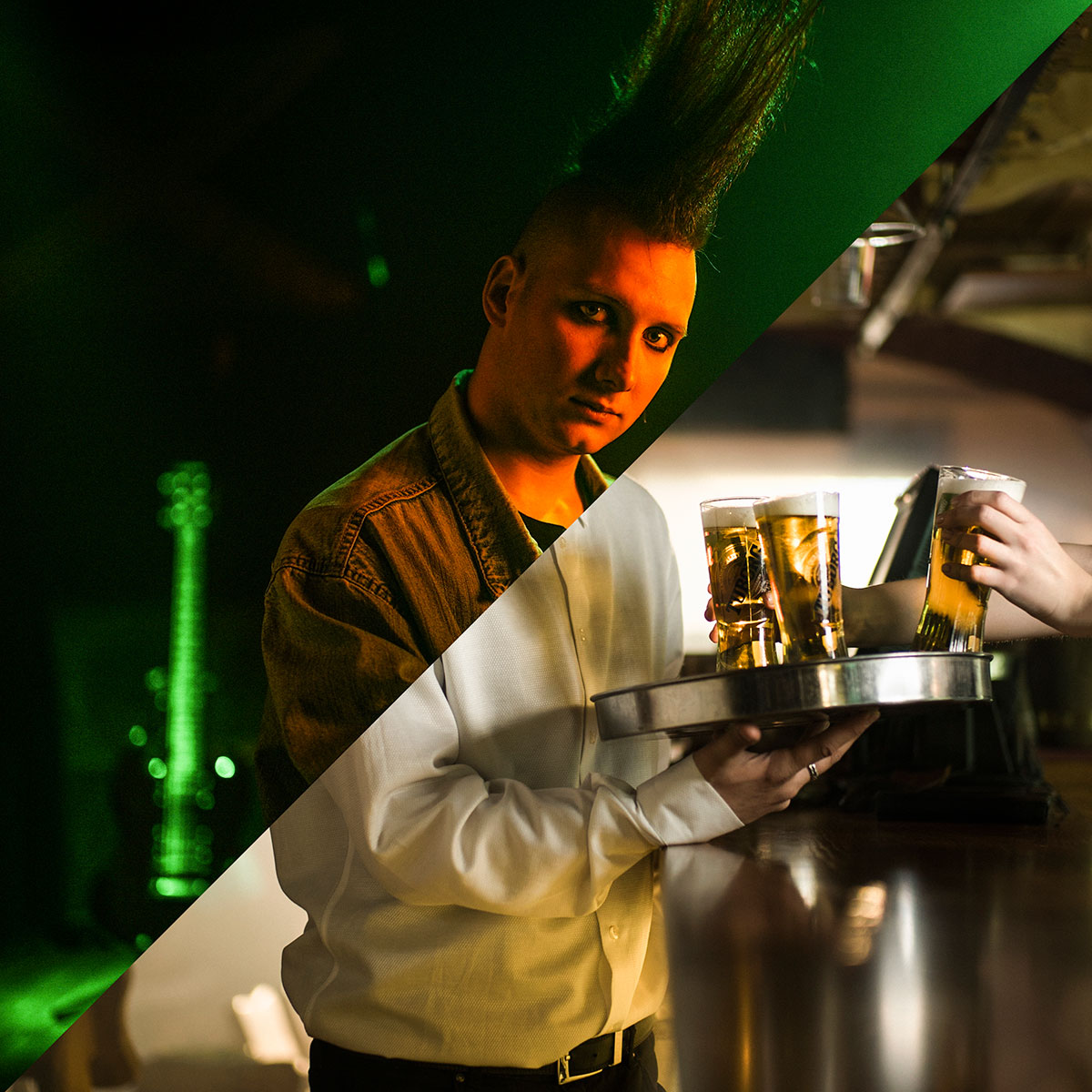 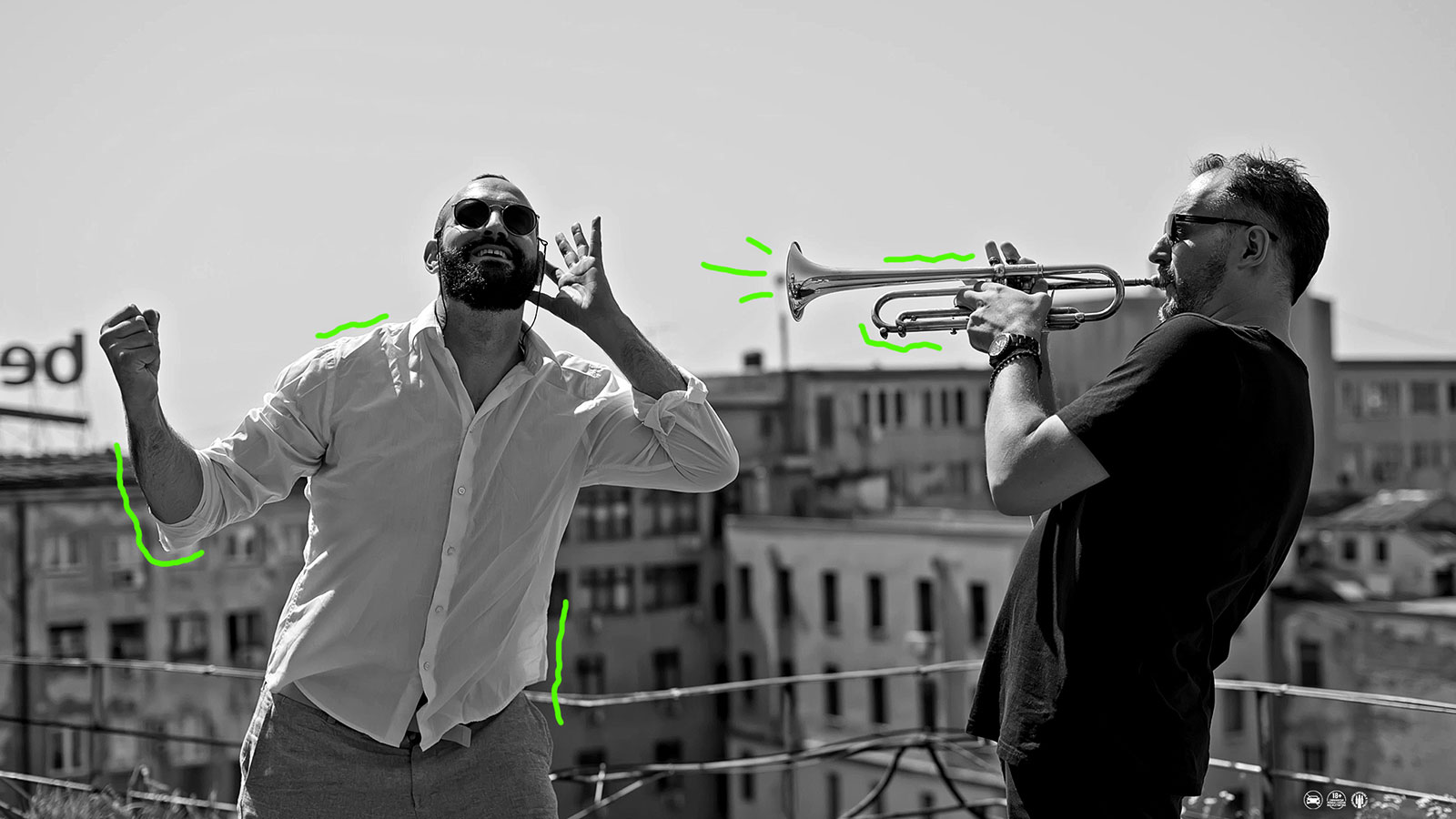 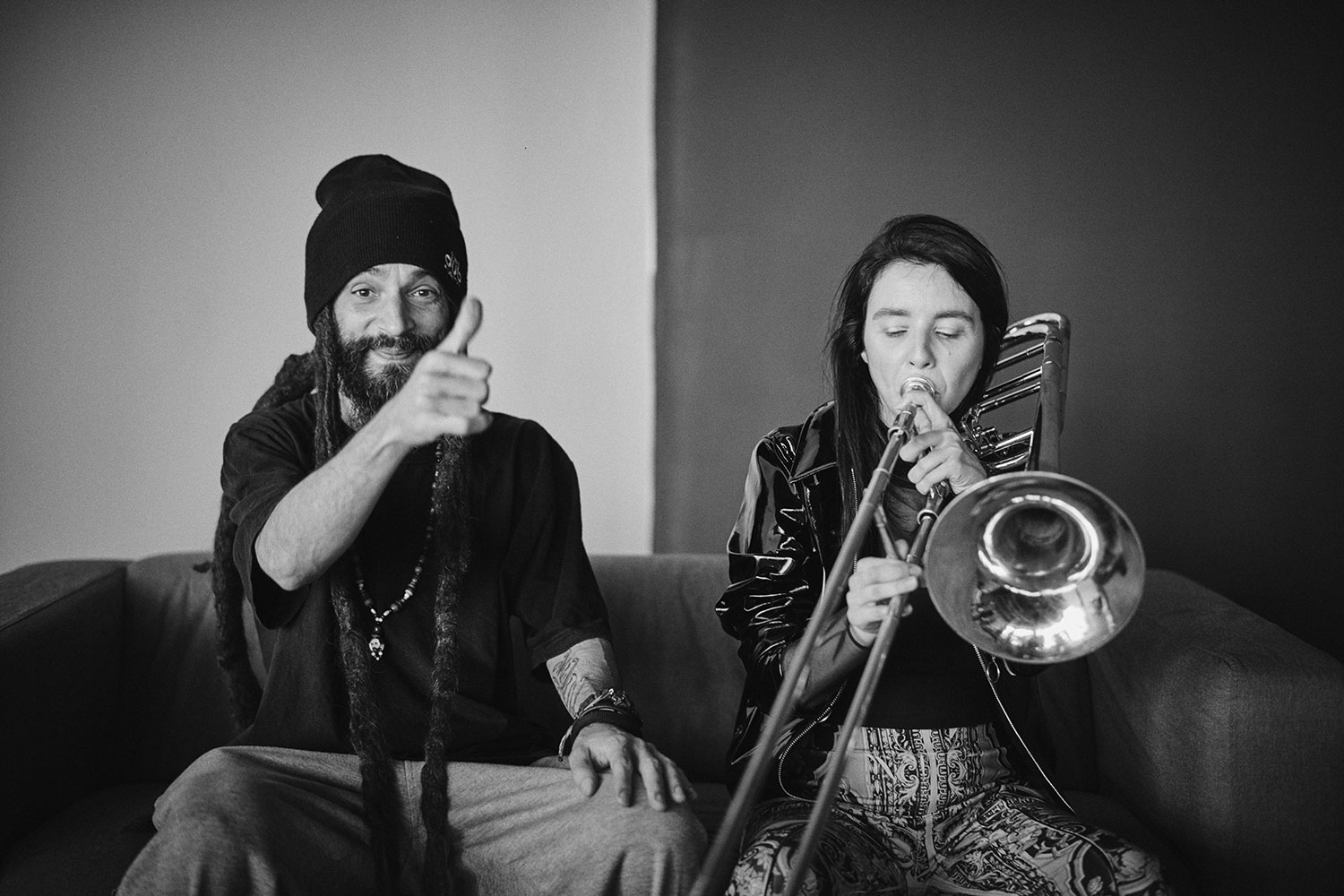 client
TUBORG – WHAT DO YOU MEAN, IT’S A NO GO?
awards
KAKTUS 2019 FOR THE BEST ADAPTED INTERNATIONAL INTEGRATED CAMPAIGN (TUBORG OPEN)

The task was to develop a campaign to demonstrate what it means to be “open to more” ‒ to remove prejudices, break down boundaries and connect the incompatible. Since Tuborg is a brand that celebrates music and uses it to connect with the audience, the music platform was used this time to provide a unique experience to the fans. We decided to create a little more provocative content and challenge fans to show how open they are to tearing down walls among music genres.

We first tried to break the established stereotypes related to different music genres, demonstrating the meaning of a new, provocative campaign tagline – What do you mean, it’s a no go? Then we challenged celebrities to reveal their guilty pleasure music and show that it’s ok to enjoy different musical styles. More than 1,000 fans joined the challenge. This was followed by the creation of seemingly incompatible musical collaborations. Coby and the Strings & Roses symphony orchestra, Bojana Vunturišević and Eyesburn, and the international collaboration ‒ Marko Louis & Clean Bandit ‒  as the cherry on top. We released three hits, showed the borders collapsing, and then transferred all the euphoria to the Tuborg Open parties in Niš and Novi Sad.

Results: In 2019, Tuborg came out on top as the beer brand for young people. Sales increased by 26% compared to the same period last year, and Tuborg also recorded a 7% jump as a brand that sets trends. The songs made for the campaign have been played more than four million times on Youtube, over 300 times on local and national radio stations, and the campaign was mentioned more than 70 times on TV and radio, online, and in print media.